BTS member V never fails to mesmerize fans with his new hairstyles. Here we take a look at the evolution of Kim Taehyung's fluffy hairstyle 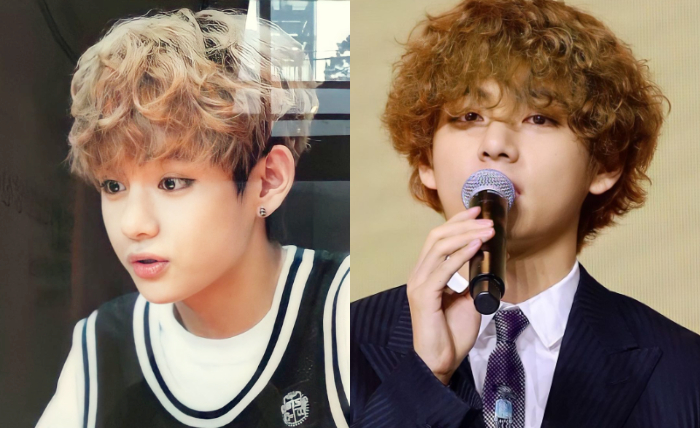 Kpop band, BTS is known for setting major fashion trends and the septet never fails to surprise the ARMY’s with their stylish looks. Time and again the seven members stunned their fans with their adorable looks. Ahead of BTS’s album releases fans wait excitedly for the band members’ new hairstyles. Often the band also teases their audience by dropping hints about their new haircolors. Recently V aka Kim Taehyung caught eyeballs with his fluffy hairstyle. Although he sported a different hairstyle in the Butter song, he stole the attention with his fluffy hairdo at the Butter press conference. The members on the other side made sure to spend quality time with V’s hair during the VLive session. Jungkook, J-Hope and RM were seen playing with his hair. Here we take a look at the evolution of V’s fluffy hairstyles from the good old days till now.

During the No More Dream era, V started experimenting with his hairstyles. He mesmerized ARMY’s with his new hairstyles during the fan meets. Here’s a throwback picture, wherein Tae-Tae looks adorable with his fluffy hair.

BTS members have always confessed about being inspired by V’s style sense. Kim Taehyung never fails to guide the other members with his unique style sense. He often contributes with creative ideas in the group’s appearances in their songs. Here’s yet another throwback picture of him. Dressed up casually in a white shirt, pairing it with a green sweatshirt and a brown bag, he rocked his fluffy hair look. 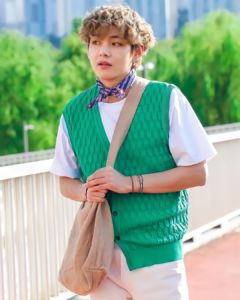 This one is from one of V’s live sessions. He was seen carrying a casual look while having a conversation with the ARMY’s. We must say that fluffy hairstyles suit him best. 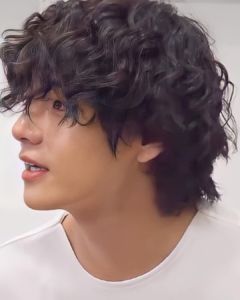 Commenting about V’s most recent fluffy hair look, RM said that it looked like Bob Ross, the American painter. Yoongi on the other side compared the hairstyle to Dustin from the television series Stranger Things! Many Twitterati compared this hairstyle to Priyanka Chopra’s Met Gala look. 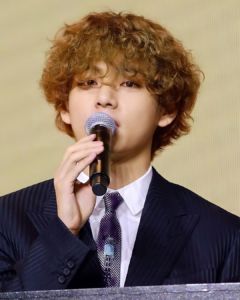 Which one of the above pictures do you like the most? Do let us know. Meanwhile, for more such updates, stay hooked on to The Live Mirror.

Twitter strives to comply with applicable laws in India: Spokesperson