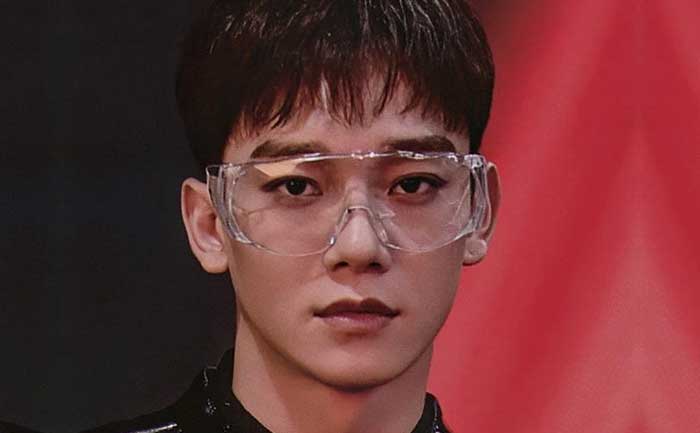 EXO’s Chen took fans by surprise when he announced his marriage to his pregnant girlfriend. The singer’s agency, SM Entertainment, released a statement saying ‘The bride is a non-celebrity, and the wedding will be held privately with only their families in attendance.’ Chen announced that he wants to spend the rest of his life with his girlfriend who is expecting their child.

In a handwritten letter upload on LYSN, the 28-year-old star wrote, “Hello. This is Chen. I am writing this because I have something to say to our fans. Although I am very nervous and anxious on how to say this, I wanted to tell our fans this first as you have given me such great love, I am writing this message even with flawed phrases,” so he began his letter, as translated. “I have a girlfriend with whom I want to spend the rest of my life.”

Chen, who released his first solo album last year, went on to say that “Although worries and concerns came first when [thinking] about the situations that will follow this decision, but because I wanted to inform this sudden news as quickly as possible to my members, company, and especially our fans who are proud of me, so you all won’t be shocked, I was in discussion with the company and members,”

The Love Shot singer added, “In the midst of that, a blessing came to us. Because the situation became one where I couldn’t do the things I planned with the company and members, I was quite taken aback, but I also found strength through this blessing. I am very thankful to my members who sincerely congratulated me after hearing this news, and I deeply thank our fans who send me overwhelming love even though I am flawed. I will never forget my grateful heart, I will always try my best from my position without change, and I will repay the love you gave me. Thank you always.”