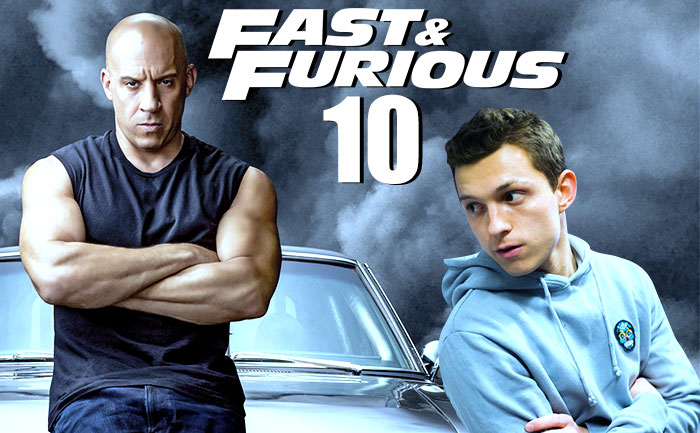 Fast and Furious franchise is getting bigger with more and more actors being roped in. After John Cena and Cardi B being roped in for Fast & Furious 9. Rumours abound Vin Diesel is keen on adding Spiderman star Tom Holland to the franchise.

As per a We Got This Covered report, Diesel is keen on recruiting Spider-Man: Far From Home actor Tom Holland for FF10. The report also claims the British actor “has even reportedly held early talks with Universal about a role.”

Hope the rumours do come true for it will be an exciting time for fans of Spiderman aka Tom Holland and Dominic Toretto aka Vin Diesel.

He also has Avengers Endgame duo Russo Brothers’ Cherry in his kitty. The actor will don the Spider-Man suit to reprise his superhero role in Spider-Man 3.

Diesel on the other hand has Fast and Furious 9. The movie was scheduled to hit the theatres back in May 22, 2020. But due to the COVID-19 pandemic the release date has now shifted to April 2, 2021.

Also Read: Vin Diesel Has An Update On The Script Of Riddick 4: Furya In New Instagram Post