You must have seen several Bollywood celebrities who did not taste success in films, but they are still living lavish lives. They may have given one, two or some hit movies, but now, they are nowhere to be seen on silver screen.

Despite being away from films, they lead a super luxurious life. They have managed to earn huge money and are doing well in their lives. There is a long list of such flopped actors or actresses who are making huge money despite being unsuccessful in Bollywood. Because they have other sources of earning.

Let’s take a look at the names of such flopped Bollywood actors who live lavish lives.

Celina Jaitley tried her luck in Bollywood and worked in several films but she did not get the desired success. Later, Celina tied the knot with Austrian businessman Peter Haig and is a mother of three children. Now, she works for the LGBT community along with many social projects.
Besides this, she has rented her house in India which fetches her lakhs of rupees every year. Twinkle Khanna, daughter of Bollywood superstar Rakesh Khanna, could not do well in the tinsel town. After marrying Khiladi actor Akshay Kumar, she quit working in Bollywood and got successful in writing. She has written several novels and writes column in leading English newspaper. Like others, Amrita Arora also tried her luck in Bollywood, but she did not do well. But, she still lives a lavish life. Amrita got married to Shakeel Ladakh, a director of a construction company in Mumbai. Amrita also takes part in the business and other projects. Former Miss Universe Sushmita Sen’s films did not get a good response at the Box office but do you believe she used to take Rs 3 crore for a film. Sushmita may not have done a big movie in the past, but she keeps on doing modelling and different social projects.

SRK’s ‘Mohabbatein’ co-star Kim Sharma didn’t do well at the box office. After this, she married Ali Punjani, a businessman belonging to Kenya. However, if reports are to be believed, their marriage has ended. He was the CEO of Hotels of Punjani Group in Kenya. 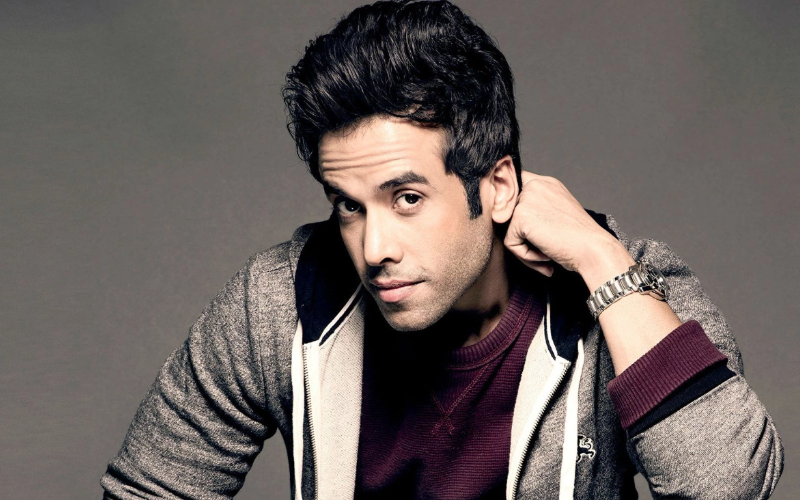 After giving a hit film on debut, most of Tusshar Kapoor’s movies were reported flops. But even after failing in films, Tusshar has handled the family production company. He is also raising his son alone. Also read: Daughters of Bollywood actors who have star potentials

Check out these top successful ‘Bhai-Behan’ jodis of India