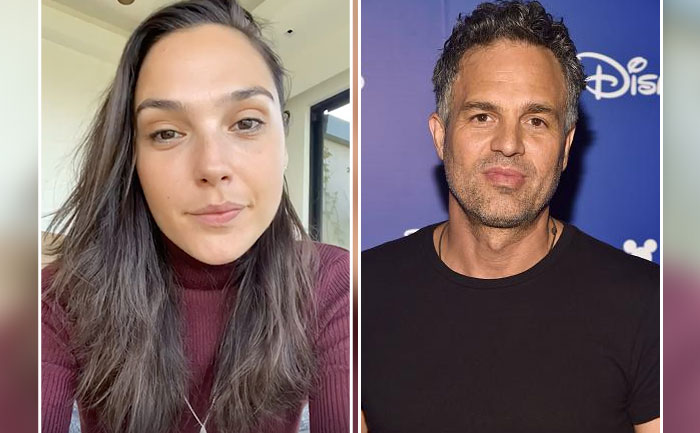 The coronavirus pandemic is keeping everyone locked up inside their home to control the spread. During these testing times music is the source that unifies people, from Italian balcony sing-alongs to virtual concerts, all remind us that we are in this together. Wonder Woman star Gal Gadot has joined forces with her celebrity friends to share a feel-good message for those who might be feeling overwhelmed during the coronavirus pandemic.

Israeli star Gal Gadot tried to spread some cheer by sharing a video of her and many of her celebrity friends singing a cover of John Lennon’s Imagine. The actor said the cover was inspired by a video of an Italian trumpeter playing the song on his balcony.

She wrote, “These past few days got me feeling a bit philosophical,” she says at the start of the video. “You know this virus has affected the entire world, everyone. It doesn’t matter who you are, where you’re from. We’re all in this together.”

On the work front, Gal Gadot is awaiting the release of ‘Wonder Woman 1984’ that is scheduled for its release on June 5. While the James Bond film ‘No Time To Die’ and Scarlett Johansson’s ‘Black Widow’ being postponed indefinitely. Let us wait and watch if the makers of ‘Wonder Woman’ will stick to their release date, considering the current situation.