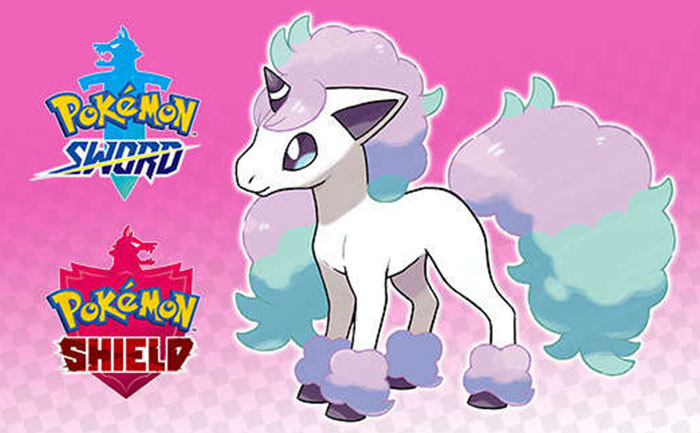 Galarian Ponyta was introduced in Pokmon Sword and Shield in October and it created a lot of hype. In fact, the game developers put u a 24-hour stream in October just to announce the arrival of Galarian Ponyta. The Pokemon is a creature with a cloudy mane and strongly resembles a unicorn. The Pokemon Shield Pokedex entry for the Pokemon says “This Pokemon will look into your eyes and read the contents of your heart. If it finds evil there, it promptly hides away.”

This Pokemon can absorb life energy in the surrounding atmosphere. It can store this energy in its mane. The mane will become more colorful if there is a lot of life energy around.

Now that this Ponyta form has well and truly arrived in the game, the only question that remains is the location of said Pokemon.

The Galarian Ponyta is Shield exclusive and Sword players can only get it through trading.

The game developers dropped a major clue as to Galarian Ponyta’s location when they live-streamed. The live stream was from Glimwood Tangle and this is where players can find the Pokemon in the game. This is the only place to find the Pokemon and players will have to make their way deep into the forest area to find it. The weather has no implications for the spawn location. Players can head to the tall grass and approach cautiously when an exclamation mark appears. Pokemon can be scared away easily so it might take a few tries to find one.

There is also a rare shiny Galarian Ponyta up for grabs in the game.

ALSO READ: How To Increase Pokemon Happiness In Sword And Shield