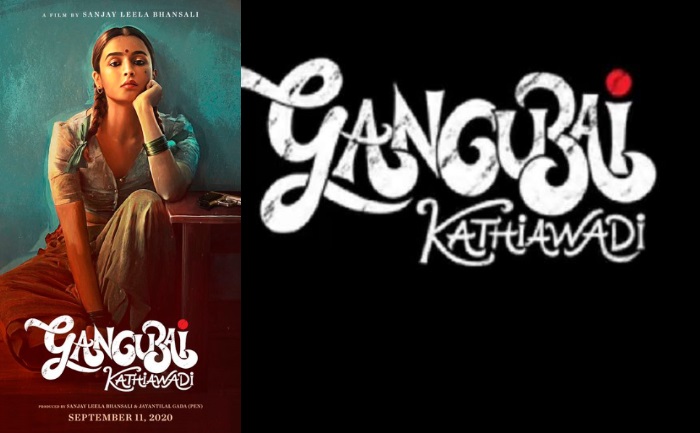 Alia Bhatt is all set to portray the role of Gangubai Kathiawadi in Sanjay Leela Bhansali’s upcoming film. The movie is based on the life of a prolific lady don who is also known as ‘Madam of Kamathipura. The ‘Raazi’ star had unveiled a motion poster of Gangubai Kathiawadi yesterday and announced that the first look of the film will be out tomorrow.

Check out the posters here:

The posters show Alia Bhatt in two different looks. In the first look, the actress is seen as a young girl with two pigtails dressed in a blouse and a skirt. A gun can also be seen placed on a table near her. In the second poster, she is seen sporting a big red bindi with a traditional Kathiawadi nose ring. Alia Bhatt is looking stunning as Mafia Queen in the first look posters and we just cannot keep calm.

Alia’s character is based upon Gangubai, often called the Madam of Kamathipura or Gangubai Kothewali. The real name of Gangubai Kathiawadi was Ganga Harjivandas Kathiawadi. She was sold for five hundred rupees by her husband but soon got the support of a powerful gangster and went on to be a name to be reckoned with in Kamathipura.

Gangubai Kathiawadi is slated to release on September 11, 2020.