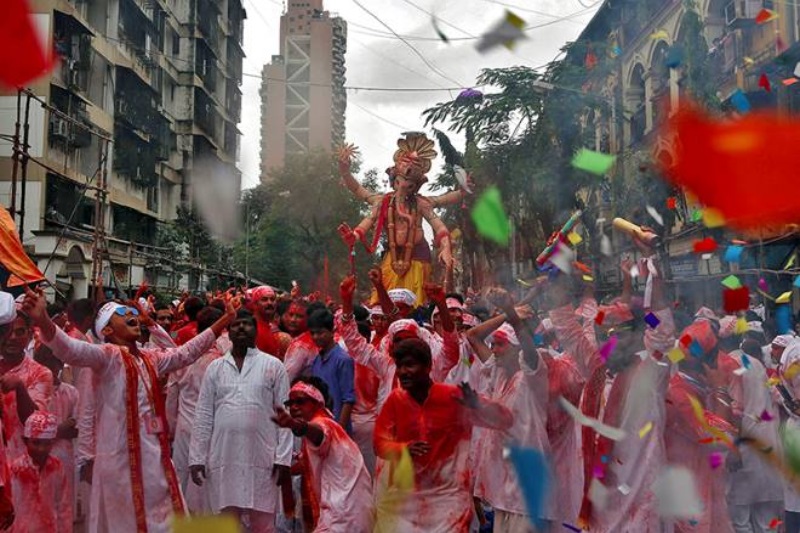 Bombay High Court on Friday upheld the ban on sound systems used during Ganpati Visarjan because the problem of noise pollution cannot be upheld.

According to the Bombay HC order, the devotees are not allowed to use sound systems during the procession for Ganpati Visarjan but are free to use traditional instruments during the march.

Advocate Satish Talekar filed the petition on behalf of Professional Audio and Lightning Association (PALA) after the police stopped DJs at several places during Ganpati and Navratri.

Mumbai Police to patrol city on horses, first time since…

The petition demands that the police should issue a notice even if DJ music is played at a lower volume. It demands that there should be no prosecution until the matter is resolved through the courts.

The HC has asked for the viewpoint of the state government and announced the next hearing on September 19.