Home > Entertainment > Television > Garima Jain on Gandii Baat 4: ‘I Refused Frontal And Side Nudity But Have Kissed”

Garima Jain on Gandii Baat 4: ‘I Refused Frontal And Side Nudity But Have Kissed” 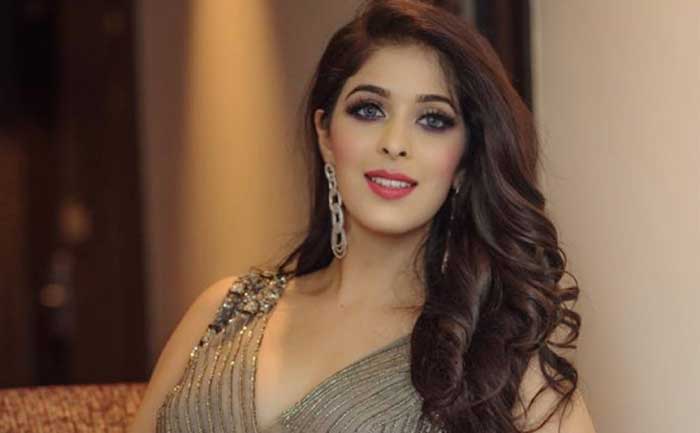 Gandii Baat which is also spelt as Gandi Baat is arguably one of the most popular Indian adult web series. Looking at the popularity and success of its previous three seasons, makers have decided to renew Gandii Baat for season 4.

Do you know who is going to feature in Gandii Baat season 4? If not then don’t worry, in this article, we will be talking about Gandii Baat S4. Garima Jain is one of many actresses who will be featuring in the coming season.

Sharing her experience of working with ALTBalaji for Gandii Baat season 4, Garima Jain told SpotboyE.com, “Hmmm… there was frontal nudity. I was not comfortable with it. I told the makers ALTBalaji) and they were very co-operative. I am glad that I got an opportunity to work with such a nice production house, who understood my reservations.” Adding on she said, “It was shot very aesthetically”.

Revealing more information about the sets of Ekta Kapoor web series, Garima Jain said that it was very closed set, making it easier for her to get relaxed.  “The set comprised of very few people mostly females,” she added.

Talking about the actress, Garima Jain, who was earlier romantically linked to her ‘Shakti — Astitva Ke Ehsaas Ki’co-actor Vivian Dsena, is yet to announce her wedding date. Garima Gain and a diamond merchant, Raahul Gautam Sarraf had a Roka ceremony on June 13.