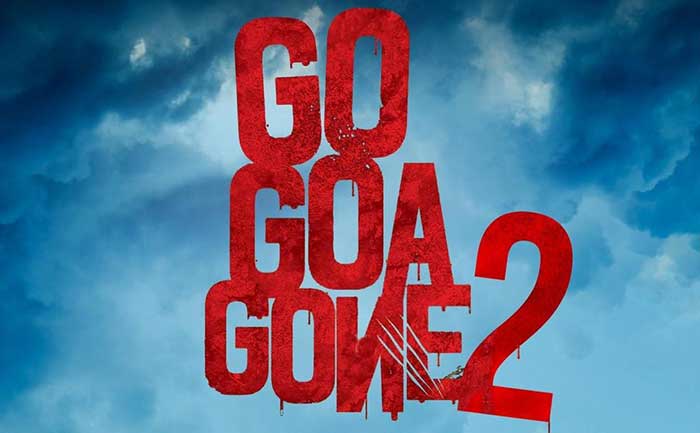 Saif Ali Khan, Kunal Kemmu and Vir Das starrer quirky comedy Go Goa Gone was all about their fight with a bunch of zombies. Go Goa Gone got mixed reviews from the critics but earned decent money at the box office. Now, the makers of the film have announced the sequel of the film and also shared the first poster.

Check out the poster and the release date shared by Maddock films here:

One can try, but never really escape this trip! Prepare yourself for the craziest sequel of the best “zom-com” as Go Goa Gone 2 releases in March 2021!@ErosNow #DineshVijan @ErosIntlPlc pic.twitter.com/PILwKdhX9X

The first film, which featured Saif Ali Khan, Kunal Khemu, Vir Das and Anand Tiwari, followed three men whose holiday to Goa turns out to be a zombie nightmare. Saif played the role of Boris, a Russian mobster-turned-zombie hunter. The sequel will kick off from where the original film ended. All the actors are believed to reprise their roles in the sequel.

Dinesh Vijan said, “It’s been quite a journey from 2013, and I’m so excited we’re back again with this crazy ride! ‘Go Goa Gone’ redefined many things, and we are gunning to do that again. The characters have stayed with us all this while and we are thrilled to bring them back to life!.”

Produced by Dinesh Vijan Go Goa Gone 2 is expected to go on floors by September 2020. It is slated for Match 2021 release.

Also Read: Saif Ali Khan & Kareena Kapoor to be paid Rs 1.5 Cr for at an event?