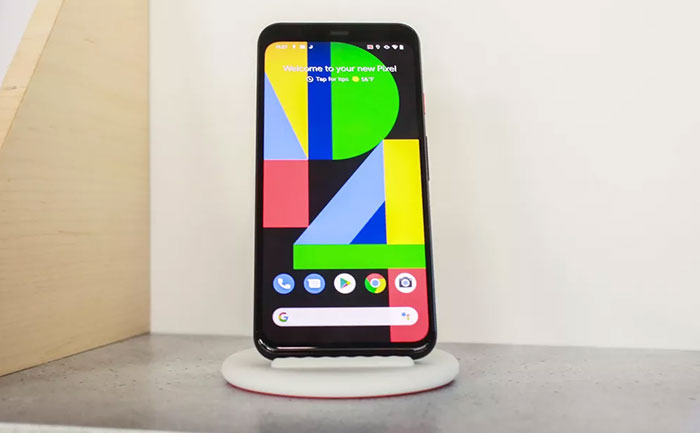 Yes, Google has officially confirmed that Pixel 4 and Pixel 4XL would not be available in India due to 60GHz spectrum licensing issue in India. According to reports, Pixel 4 features a radar sensor dubbed as Soli, which allows smartphones to support air gestures. Using this feature, you can wave your hands at phones to execute some action. Notably, this only works on 60GHz frequency and Indian government does not allow for public use of that.

Speaking about the reason behind not launching Pixel 4 and Pixel 4L in India, Google spokeperson said, “We decided not to make Pixel 4 available in India.”

He added, “Google has a wide range of products that we make available in different regions around the world. We determine availability based on a variety of factors, including local trends, and product features.”

“Premium segment is growing at a much faster rate than the overall market and this is, in fact, a right time to scale operations in India. Maybe Google will look at other SKUs for India market going forward like Pixel 3a,” Pathak told news agency IANS.