Google Stadia 12-game launch lineup leaves much to be desired 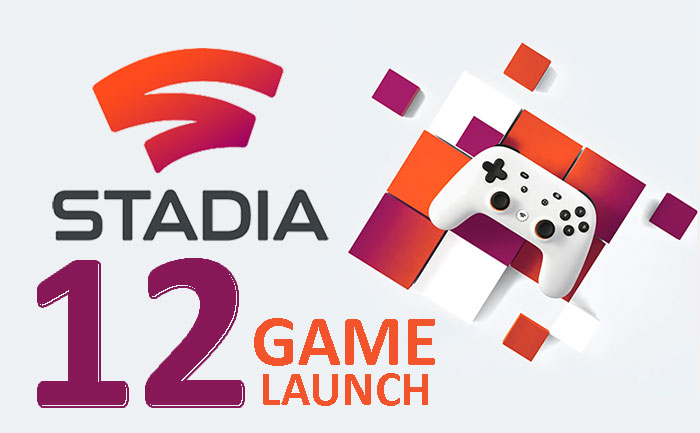 Below you can find a complete list of the games that will be available on Google Stadia on its launch:

This list does not inspire much confidence as only a few of these games actually need the most exciting avenues of Stadia’s advertising. Google Stadia was touted as the device to play the latest games at 4K resolution, 60 fps, and ultra settings. However, half the games on the list do not require the heavy-duty upgrades being provided by Stadia.

Red Dead Redemption 2 may be the only positive addition in the line up due to its lengthy list of requirements for optimal performance.

Gamers need not despair though as Google Stadia will be announcing more additions to its titles in the coming months. In addition, it has already announced a few titles that will come up in 2019. This includes games like

The list does have a few big names like COD: Modern Warfare and Star Wars Jedi: Fallen Order missing but it is heartening to see Borderlands 3 making its way to Stadia. These might just be starting hiccups for the Stadia platform but Users will hope to see more game releases in the coming times.