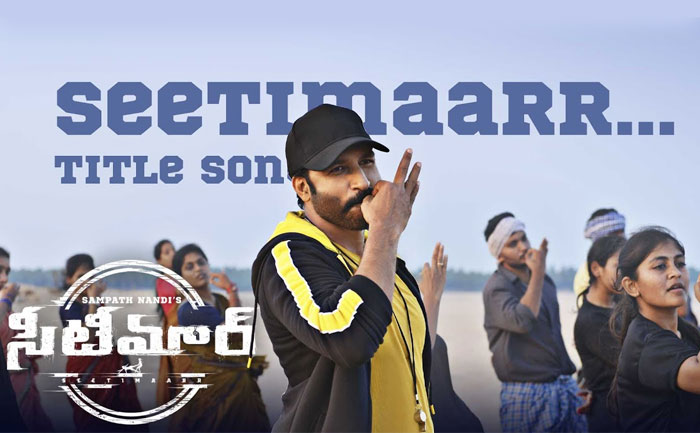 Though the song begins on a slow note it soon picks up its rhythm. The title song of sports drama will leave you inspired. The song raises the spirit of the girls and boosts their confidence. The song has been sung by Anurag Kulkarni, Revanth, Varam, the lyrics of the pulsing number have been penned by Kasarla Shyam with music by Mani Sharma

Tom Cruise’s deepfake videos are taking over the internet; Watch