Himansh Kohli On Break Up With Neha Kakkar: ‘Neha Didn’t Want to Continue the Relationship’,

Himansh Kohli has finally broken his silence and revealed the reason behind his and Neha Kakkar's break up. 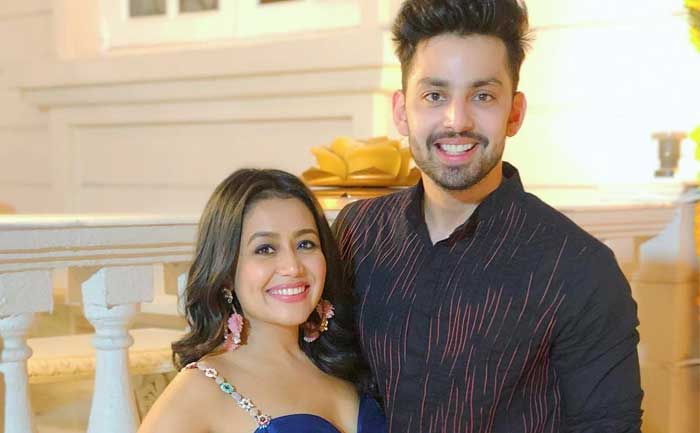 Neha Kakkar had not only informed her fans about her break up but shared her bittersweet story as well. For the unversed, in December 2018, Neha and Himansh announced to tie the knot soon and latter had already decided to surprise his ladylove by appearing on Indian Idol. Their Instagram accounts were flooded with adorable pictures of each other.

But soon things began to fall apart. They unfollowed each other on Instagram and Neha decided to delete all pictures and videos featuring Himansh Kohli. While shooting for Indian Idol 10, she even broke down and posted some emotional notes giving hints that all is not well between the couple

Himansh was accused of cheating Dilbar singer and that is the reason why he has not spoken at that point. Now, Himansh Kohli has finally broken his silence and revealed the reason why they parted ways.

In a conversation with Bombay Times, explaining the reason behind their break up, Himansh simply said, “There were so many things that happened, but I didn’t want to talk about it. All I can say is that she didn’t want to continue and so, we mutually decided to separate. It was her decision to move on in life and I respected that. But then in no time, the story took a turn. Each time she put up a post, I faced a backlash.”

In the same conversation, Himansh has also explained how he had kept his professional career aside and opted to go with her for her shows so to spend some time with her.

The actor felt bad and left disheartened when he was accused of cheating the popular singer following their break up. However, Himanshi is so grateful that Neha has finally cleared the air and things are finally getting back on track for him.

When Himansh was asked, if he is in touch with Neha, he simply says, “No, we have had no contact after we split.”