Bigg Boss 13: Hina Khan To Enter The House For The Fourth Time

Hina Khan is going to step into the Bigg Boss 13 house for the fourth time. 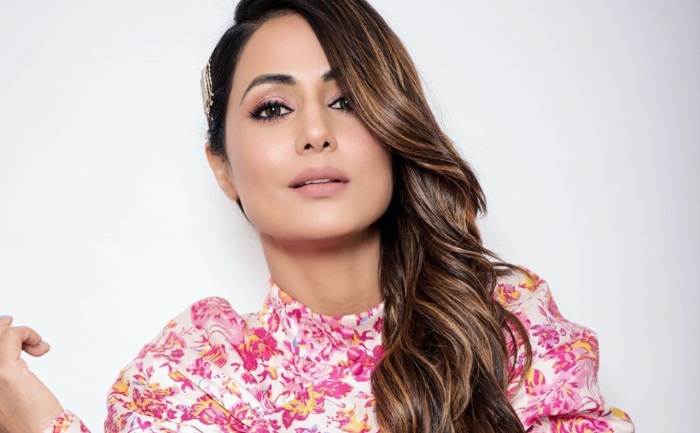 The 13th season of Bigg Boss has witnessed a lot of guests as of now. While some come to promote their films whereas others enter to get a few tasks done from the participants. This week, we will witness, yet another guest on the show and it is popular TV actress and BB 13 finalist, Hina Khan. She has already visited the sets of BB 13 for thrice.

Earlier, Hina Khan entered the house for the ‘BB Supermarket’ task in the first week. The second time she came with her bestie Priyank Sharma to promote their song ‘Raanjhana’ and the third time she entered the house was to select members of the ‘BB Elite Club.’

Confirming her fourth entry in the reality show, she shared a few videos on her Instagram story to give her fans a sneak peek as she shot for ‘Bigg Boss 13’ yesterday (January 19).

In the photos, Hina Khan wore a white top which was tucked neatly under her pink skirt pants. To complete the look, she added contemporary earrings.

Besides, on the work front, Hina Khan was recently seen in ‘Damaged 2’ beside Adhyayan Suman. It is currently streaming on Hungama Play and MX Player. The actress will also be making her big-screen debut with Vikram Bhatt’s ‘Hacked.’ The film also stars Mohit Malhotra and Sid Makkar. It is slated to the theatres on February 7, 2020.

Are you excited to see Hina in Bigg Boss 13 house yet again? Let us know your thoughts on the same.