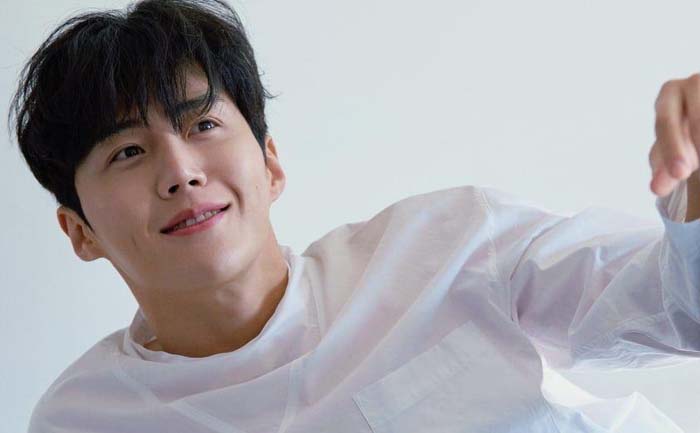 Hometown ChaChaCha Star Kim Seon Ho is reportedly rushed to a hospital. This is amid an ongoing public feud with his ex-girlfriend. Rumours that the actor was hospitalized went viral online on social networking sites. According to a report in allkpop, the actor was rushed to a university hospital near Seongbuk-gu.

Anonymous Korean citizens who were present in the hospital were angry with the media. They claimed that the paparazzi created a ruckus as they waited to get a glimpse of the actor.

The sudden development comes after Kim Seon Ho publically apologised to his ex-girlfriend. Post his public apology, the actor has maintained a dignified silence. In spite of a couple of allegations of obnoxious behaviour through former pals and co-workers.

The reason behind Kim Seon Ho’s hospital admission has not been revealed as of now. There has also been no official confirmation from the Salt Entertainment Agency.

Kim Seon Ho’s agency has officially shut down false rumours about the status of his contract. They clarified that the agency never conspired with his ex-girlfriend to create unfavourable circumstances for him. The agency added that they will also support Kim Seon Ho till the very end.

For the unversed, A netizen claiming to be the girlfriend of ‘Actor K’, alleged him of forcing an abortion. She added that the actor took advantage of her under the pretence of marriage. Kim Seon Ho came forward and accepted all allegations in the matter. He also issued an apology to fans and the girl.