How To Make A FaceTime Audio Call On Your Apple Watch Using Siri Or Phone App? You can make a Facetime call on Apple devices such as iPhone, iPad, iPod Touch and Mac. But though the Apple Watch does not have a camera you can also make a Facetime audio call on Apple watch. The Apple Watch doesn’t sport a camera as of now, but we can still enjoy FaceTime audio calls on the smartwatch. You must be wondering how is this possible. You can not only make a call but also transfer calls from the iPhone to watch and vice versa. To make Facetime audio calls on Apple watch you will need either a Wi-Fi or cellular connection. That means if the Apple Watch is a cellular model, or if Apple Watch is paired to an iPhone that has cellular service it will work perfectly. An Apple Watch on a wi-fi network will also make the call. But it needs to be paired to an Apple device that has a wifi network. If not then the watch will not be able to initiate a call.

What is FaceTime Audio? 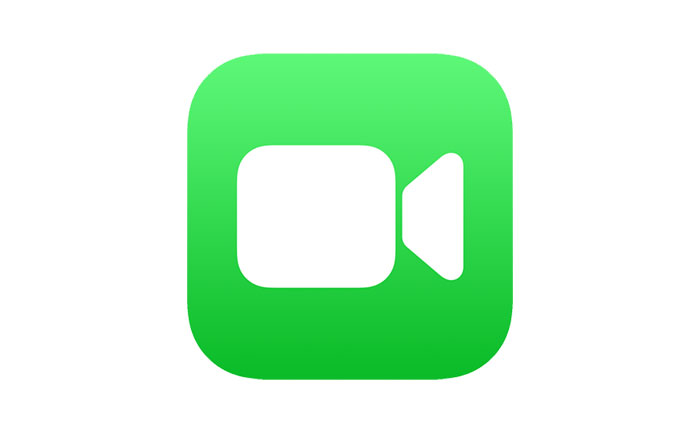 Facetime audio call on Apple Watch is a free Apple service that allows you to make voice calls over the internet between Apple devices. You can make these with iPhone, iPad, Apple Watch, iPod Touch, and even your Mac computer. It also lets you talk to someone even if you only have their email address. But you can only use FaceTime audio to call someone with an Apple device

You can make a FaceTime call on your Apple Watch?

How to make FaceTime audio calls over Wi-Fi on the Apple Watch: How to make a FaceTime call on your Apple Watch Using the Phone ap: 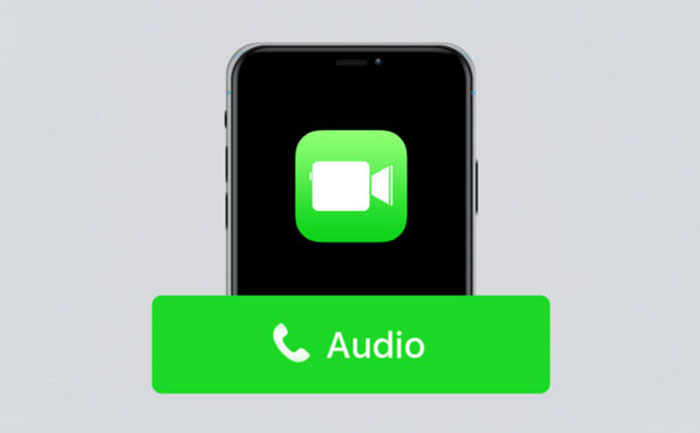 Transfer a FaceTime call from iPhone to Apple Watch:

For this, your iPhone must be running on iOS 11.2 or later, and your Apple Watch watchOS 4.2 and later. Turn on Handoff on both devices and your iPhone and Apple Watch must be enabled by Wi-fi and Bluetooth.

Now you can make handoff calls from your iPhone to Apple Watch and the other way round.