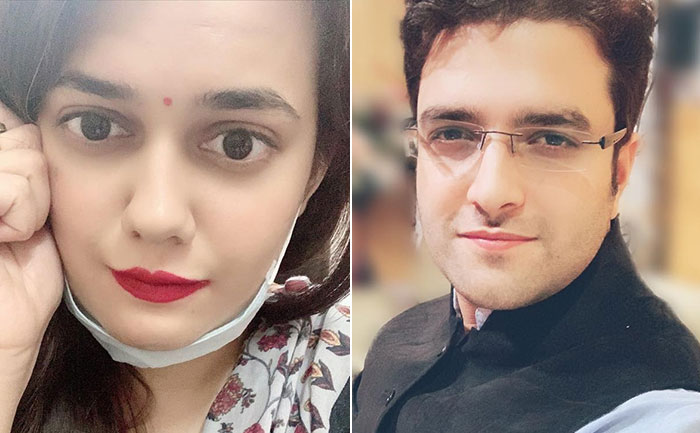 The duo had stated that they had fallen in love during their training period. The 2016 batch IAS Topper shunning inter-faith taboos had married each other in Kashmir in 2018. Tina had attracted attention once news of her marriage with batchmate Athar, who is from Kashmir, surfaced. While many people hailed their wedding as a symbol of communal harmony, the Hindu Mahasabha had termed it as love-jihad.

Tina Dabi along with her parents and relatives arrived in Pahalgam on Friday evening and got married at ‘Pahalgam Club’ on Saturday. pic.twitter.com/P4FZulxRtb

Tina has at present removed Khan from her profile and also told her followers that she has unfollowed her estranged husband on Twitter and Instagram.

In July this year after nearly two years of serving in Bhilwada, Tina and Athar received postings in different cities. Tina assumed the role of Chief Executive Officer, Zila Parishad of Sri Ganganagar. Athar was transferred to Jaipur as the CEO, Zila Parishad of the state capital.