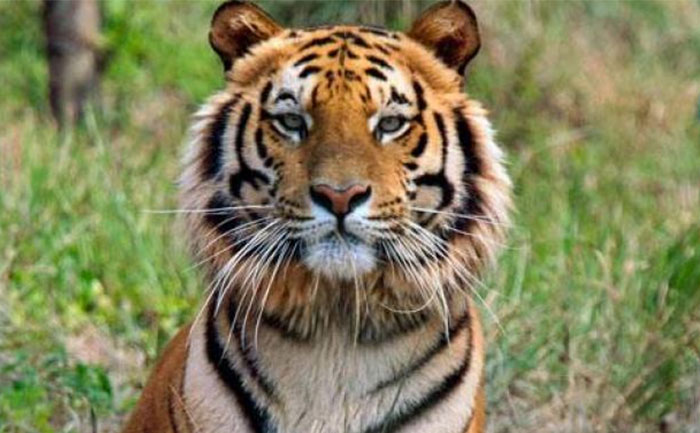 India’s 2018 tiger census has entered the Guinness Book of World Record. It has become the largest ever camera trap wildlife survey. The fourth edition of the census, carried out between 2018-19. It was “the most comprehensive to date, in terms of both resource and data amassed.”. This was mentioned in the the Guinness Book of World Record on its website.

Minister of Environment, Forest & Climate Change Prakash Javadekar wrote: “Under the leadership of PM Narendra Modi, India fulfilled its resolve to double tiger numbers 4 years before the target through #SankalpSeSiddhi. The All India Tiger Estimation is now in the #GuinnessWorldRecord for being the largest camera-trap #wildlife survey, a great moment indeed & a shining example of #AatmanirbharBharat!”

Under the leadership of PM @narendramodi, India fulfilled its resolve to double tiger numbers 4 years before the target through #SankalpSeSiddhi. @GWR @PMOIndia pic.twitter.com/ChnPkCEzUG

PM Modi released the data revealing the population of the tigers had jumped from 2226 in 2014 to 2967. This increase in the Tiger population proved that India is one of the secure habitats for the Big Cats.