Quiz: How well do you know Iron Man aka Tony Stark?

Are you the Real IRON MAN Fan? 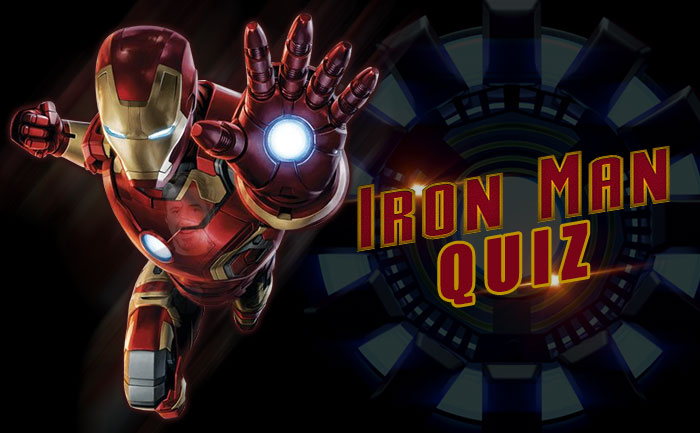 Many of us are huge superhero fans and love to religiously keep update on them. Not many know that half of the superhero fans are Marvel fans. Be it Captain America, Hulk, Thor or Captain Marvel each has their own fan following. But the highest followers garnered are by all time favourite Iron Man. Fans were left teary eyed when the superhero sacrificed his life for the good of other in Avengers: Endgame. They are waiting for the MCU to somehow bring back their favourite character on the big screen once again.

In short, we can say that there are a TON of Iron Man fans right now, especially as far as the cinematic Marvel Universe is concerned. But how much of a loyal fan are you? Find out by taking this Iron Man quiz.

What is Tony Stark's middle name? 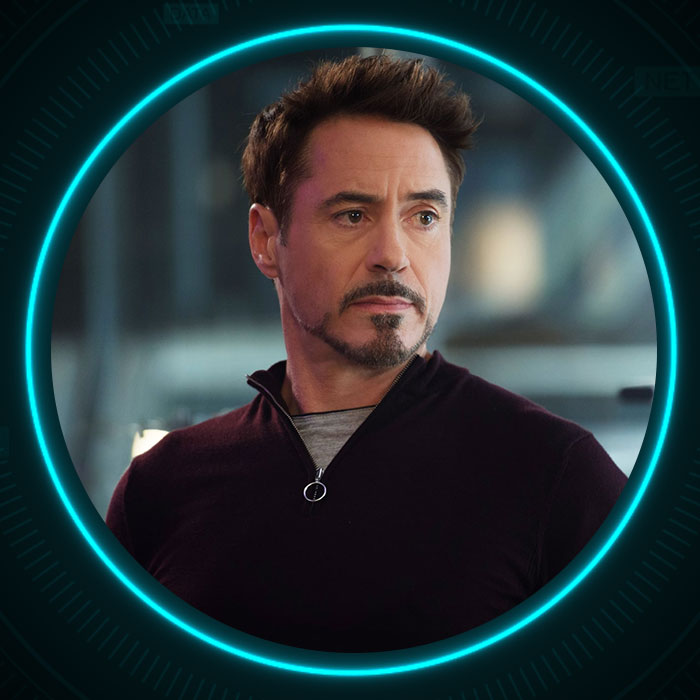 Which degree program did Tony Stark first enroll in? 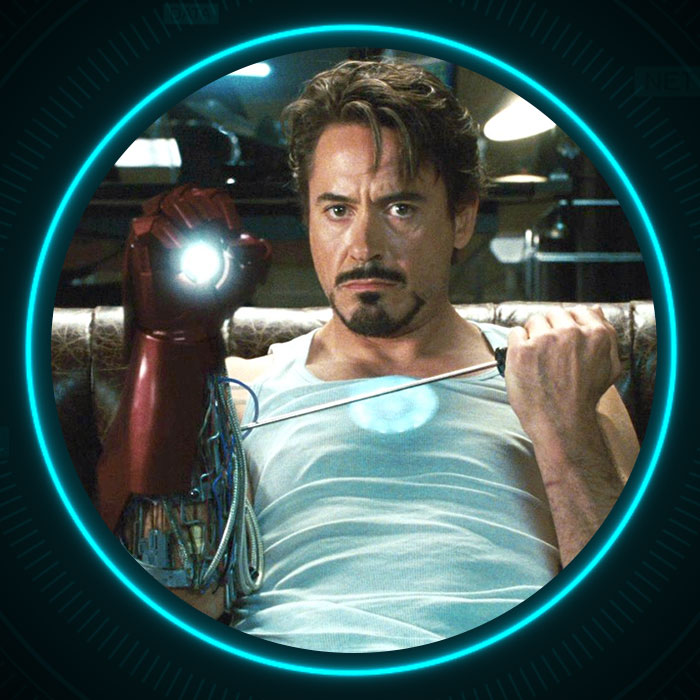 At the age of 15, Tony Stark started working on his undergraduate program at which university? 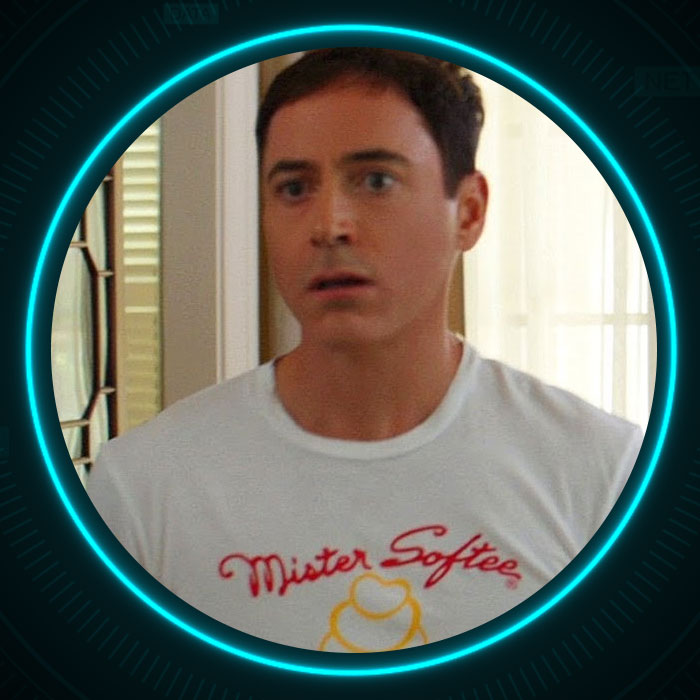 Which actor initially accepted the role of Iron Man (2008), but backed out because he didn't like the script? 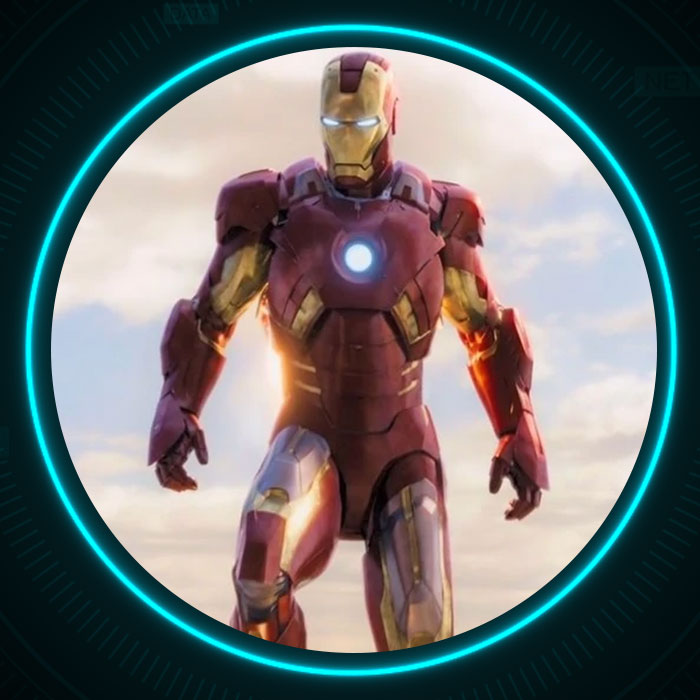 What is Tony Stark's home address, as given in Iron Man 3? 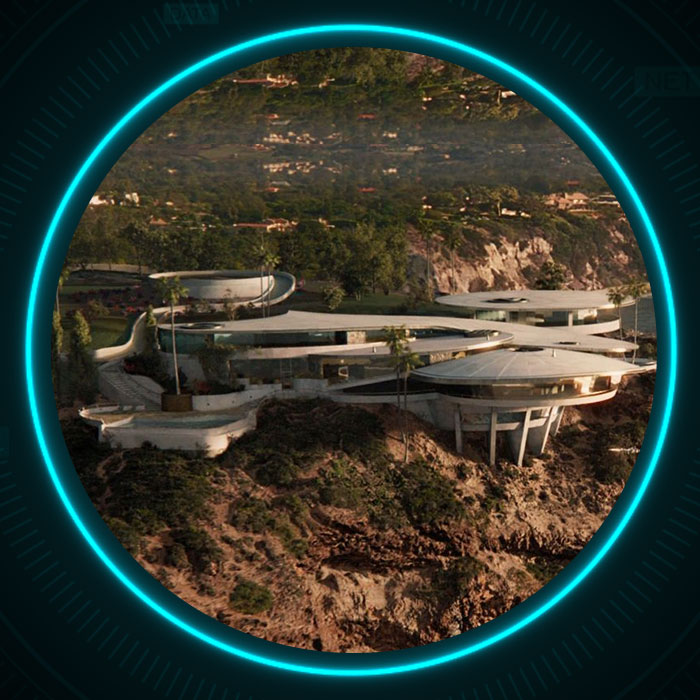 Which excuse does Tony Stark make so that people don't know he is Iron Man? 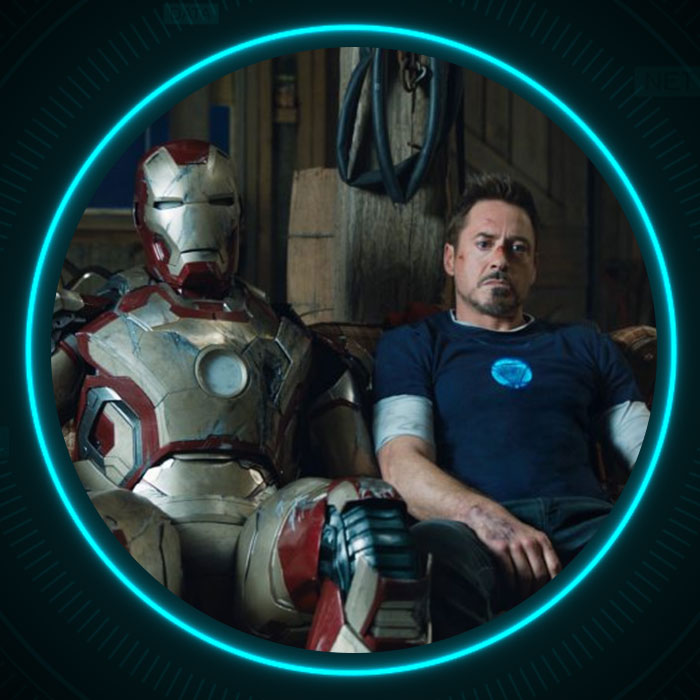 How old was Tony Stark when he became the head of Stark Industries? 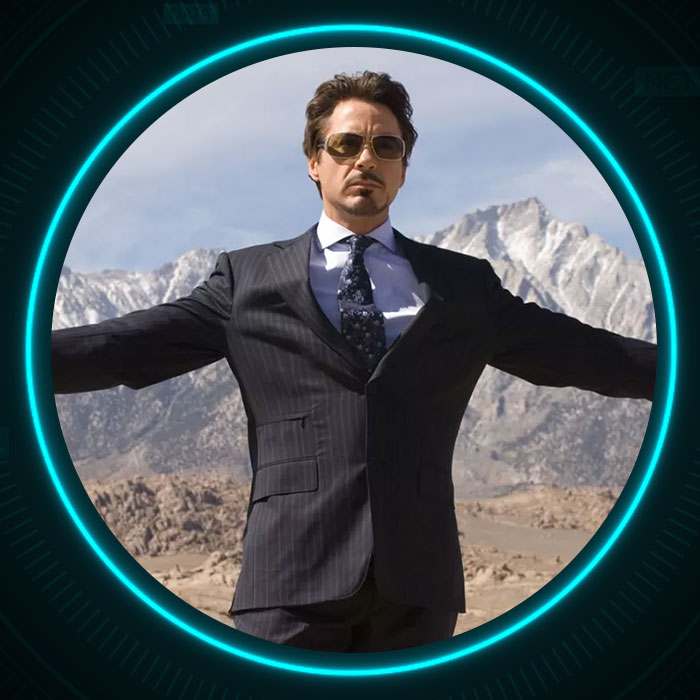 What is the glowing device in Tony Stark's chest? 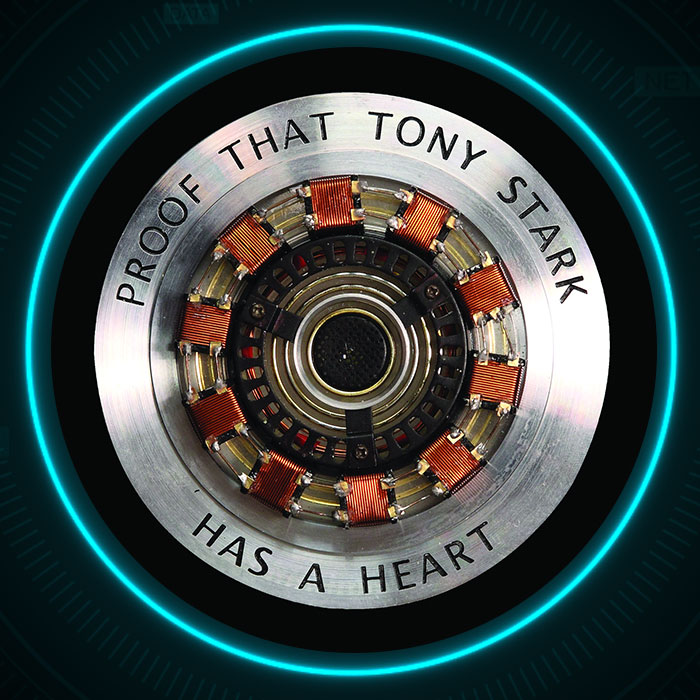 What was the name given to Tony's first red & gold suit in the movies? 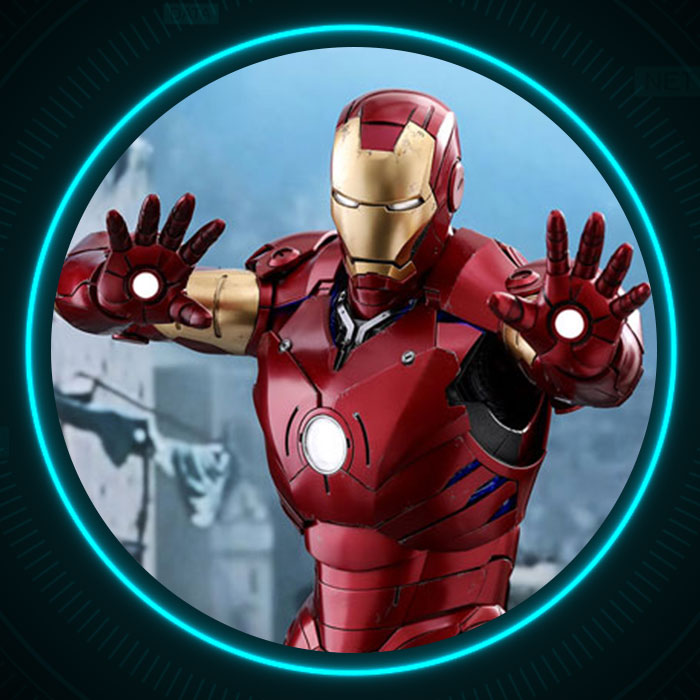 Who is Tony's executive assistant? 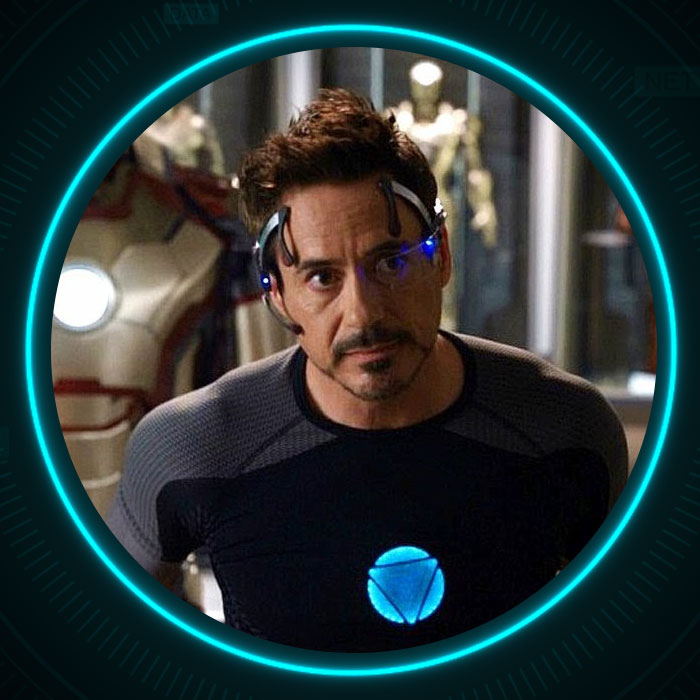 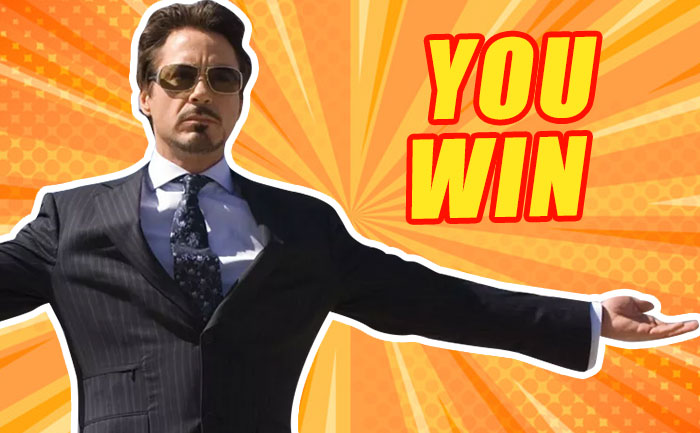 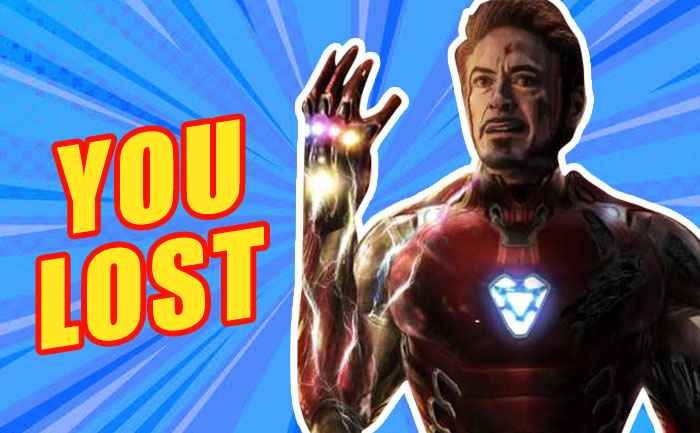