Here's a list of of Jannat Zubair Rahmani’s stylist outfits from Dubai. Check it out. 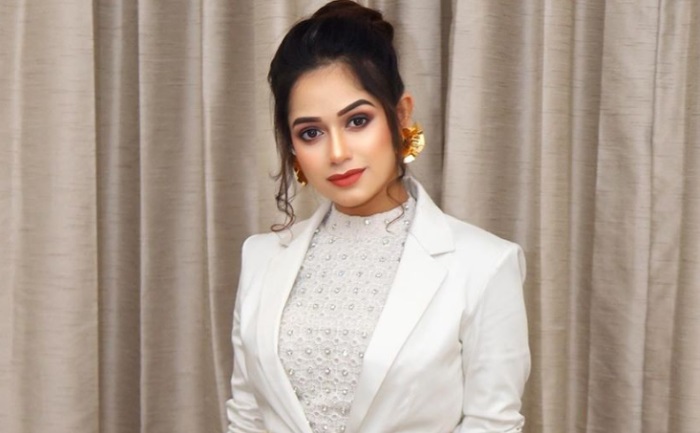 TikTok star Jannat Zubair Rahmani has always been in the news for her photos, hairstyle, and fashionable outfits. Yes, besides having admirable acting skills, Jannat Zubair is one of the most attractive and youngest Indian actress.

Jannat Zubair’s Instagram is filled with gorgeous photos of her making it tough to take people’s eyes off her. You will find Jannat Zubair’s photos from the western avatar to desi look, whatever she wears, she never fails to grasp people’s attention.

The gorgeous actor has taken the social media on fire with not only her hot photos but also her confidence and attitude.  The beautiful actress has finally turned a diva, an inspiration for millions and a heartthrob of many.

On 26 November 2018, she launched her own app titled ‘Jannat Zubair Rahmani Official’ through which she shares her makeup, hairstyle and fashion updates.

Due to her sizzling photos and appealing beauty, Jannat Zubair is not only ruling TikTok but Instagram as well. The Tik Tok star had recently been to Dubai and her photo-shoots are definitely praiseworthy. Her interesting dressing sense has been captured that it leaves the viewers in wonder.

If you are looking for style influence and want to look hot and sexy, then this actress can show you how to exactly bring your A-game on!

Guess the surprise element in the current music video that I’m shooting?