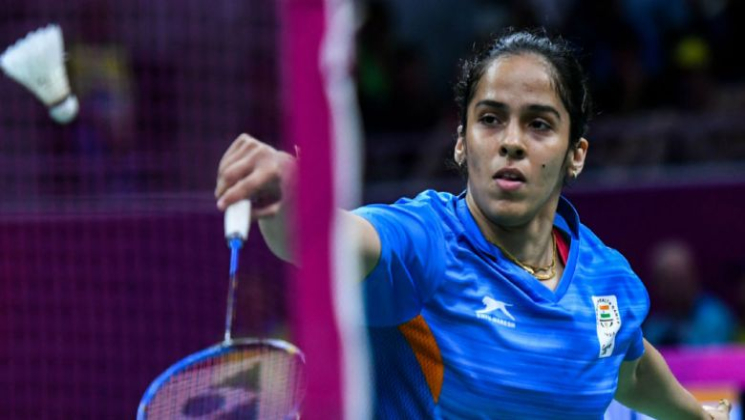 India suffered a humiliating 0-5 defeat to Japan in their third and final Group A tie at the Uber Cup badminton tournament here on Wednesday.

In the women’s doubles, Misaki Matsutomo and Ayaka Takahashi hammered Sanyogita Ghorpade and Prajakta Sawant in straight sets 21-15, 21-6 to take a crucial 2-0 lead.

India’s poor performance continued in the third and the do-or die match as Vaishnavi Reddy lost to Nozomi Okuhara 21-10, 21-13 in just 26 minutes of play.

Anura Prabhudesai rounded up a disappointing day for the Indians as she lost in the straight games to Sayaka Takahashi.

It’s official – HD Kumaraswamy is the new CM of Karnataka