Home > Hot News > Kaithi Remake: Not Salman Khan but this superstar to reprise the role

Kaithi Remake: Not Salman Khan but this superstar to reprise the role 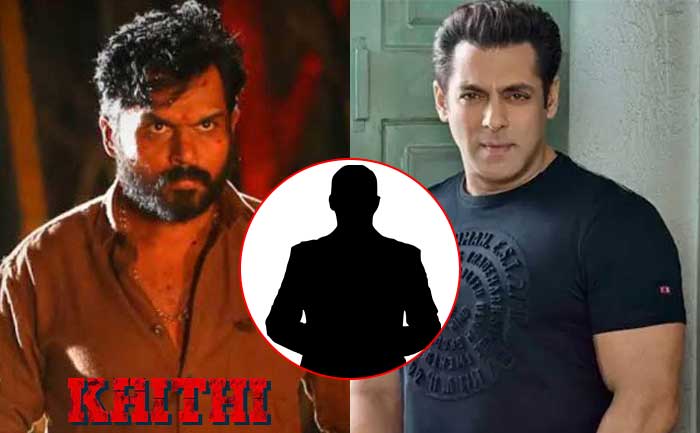 Since past few days rumours of Tamil film Kaithi being made in Hindi has been trending. Speculations are rife that Salman Khan, Ranveer Singh and Hrithik Roshan are being considered for the Hindi remake of Tamil action thriller. Kaithi which released last year on Diwali had grossed huge worldwide box office collections.

Now as per a Pinkvilla report, Not Salman Khan, Ranveer Singh or Hrithik Roshan but Tanhaji star Ajay Devgn will be reprising the role of Karthi in the Hindi remake. Ajay Devgn recently saw Kaithi following which the makers of Hi. di remake narrated the script to the star actor. Ajay is quite interested in the project and the talks between the makers and the actor are on.

The Hindi remake of Kaithi will be jointly produced by Reliance Entertainment and S. R. Prakashbabu, S. R. Prabhu of Dream Warrior Pictures. The report further adds that Ajay Devgn has almost signed the movie which will mostly go on floors towards the second half of 2020.

The film was helmed by Lokesh Kanagaraj.

On the work front, Ajay Devgn after the super success of Tanhaji: The Unsung Warrior, is presently busy shooting for Maidan, and also has RRR and Chanakya lined up right after.