Kalki Koechlin opens up on how she felt about her pregnancy

Kalki reveals about her unexpected pregnancy 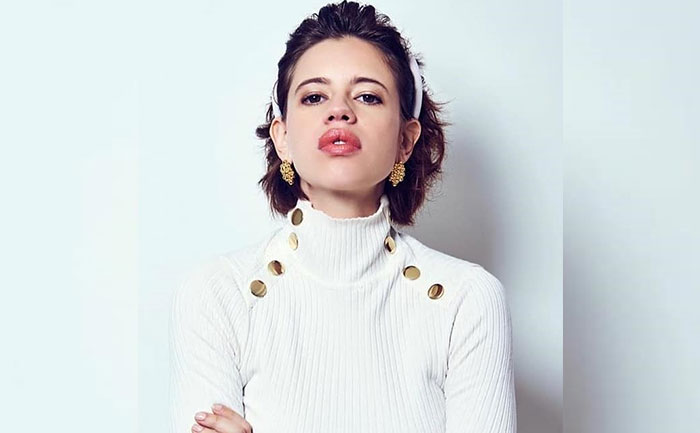 Kalki Koechlin lately opened up on how she felt about her initial months of pregnancy. She talks about the unexpected pregnancy. It was only sometime ago when the Sacred Games actress Kalki had announced her pregnancy with her partner Guy Hershberg, a classical pianist.

According to a report in Mid Day, Kalki revealed that she hadn’t felt a maternal instinct until she heard the heartbeats of her unborn child. The actress spoke about her feelings with the way she felt in the starting months of pregnancy.

“This was an unexpected pregnancy. In the first two months, I didn’t feel any maternal instinct. It felt like an alien invasion, where this little thing was acting like a vampire, sucking out everything from my body. When I heard the heartbeat for the first time, I got excited. The first trimester was bad, but I am through that phase and looking forward to the due date in January.” she said to the tabloid.

Kalki also spoke about her wedding plans where she said that they were not really averse to marriage and she didn’t want to rush into it as she was pregnant. The actress said that if it was important for documentation, bureaucracy and school registrations for their child, they will consider for it then.

Meanwhile, on the professional front, Kalki Koechlin was last seen on web series titled ‘Bhram’. Also, she made her Tamil debut with ‘Nerkonda Paarvai’. Not only that,the actress is also preparing herself for another web series.