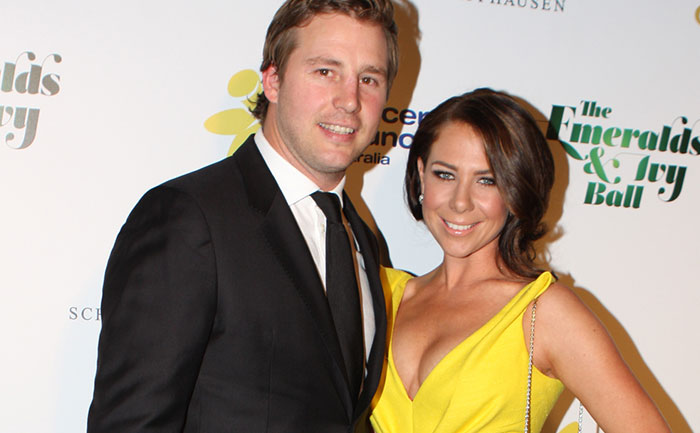 Australian actress Kate Ritchie has been granted an interim Apprehended Violence Order (AVO) against her husband, Stuart Webb. The AVO order was reportedly lodged in the former Kate Ritchie’s married name, Katherine Leigh Webb. According to reports, the hearing is scheduled to be held on October 24.

As per the Legal Aid NSW, AVO order is only made “to protect people who may be fearful of future violence or threats to their safety”. Notably, Kate Richie and Stuart Webb have been married for nine years and share a four year beautiful daughter, Mae.

This is not the first time Stuart Webb has been in the news, earlier this year, he had been in the news for facing court for alleged mid-range drink driving. The former NRL player was hit with a similar charge seven years earlier in 2012.

Confirming to Yahoo Lifestyle, a NSW Police spokeswoman said that they are “investigating an incident at a home in Randwick on Thursday” but no charges have yet been registered.

Kate is most famous for her long-running role as Sally Fletcher in beloved soap Home & Away, but is more enjoys a career as an award-winning radio broadcaster, and an author of children’s books.