Bollywood actor Sanjay Dutt — who is gearing up for his much-awaited movie KGF Chapter 2 — is reported to have been approached to play a crucial role in Jr NTR and Trivikram Srinivas' next. 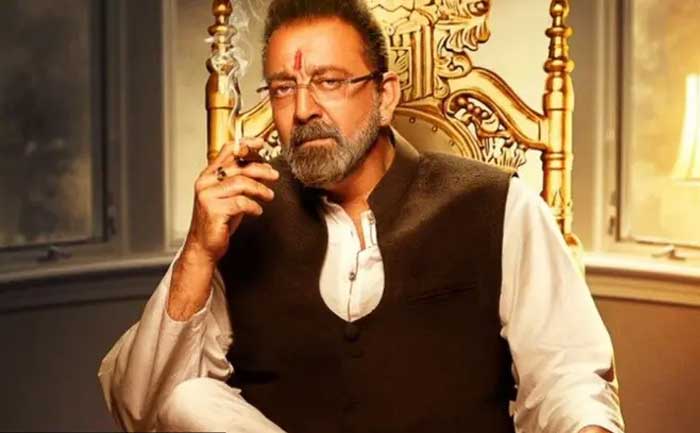 Bollywood actor Sanjay Dutt — who is gearing up for his much-awaited movie KGF Chapter 2 — is reported to have been approached to play a crucial role in Jr NTR and Trivikram Srinivas’ next. Yes, Jr NRT, who is currently busy shooting for SS Rajamouli’s RRR, will join the sets of his next project helmed by Trivikram Srinivas.

The last film Trivikram Srinivas directed was Allu Arjun and Pooja Hegde’s Ala Vaikunthapurramuloo, which received rave reviews from the critics and audience and turned out a commercial hit.

Jr NTR and Trivikram Srinivas’ film ‘Ayinanu Poyi Raavale Hasthinaku’ has a political backdrop. According to a report in Tollywood.net, KGF 2 actor Sanjay Dutt will be sporting a powerful politician in Jr NTR starrer.

Interestingly, Jr NTR and Trivikram had previously collaborated for Aravinda Sametha, which released in 2018. The film turned out to be a successful venture, which is one of the reasons why the successful combination is all set for their reunion.

The makers of the film are currently looking for a female lead and they are reportedly planning to take Jahnvi Kapoor and Pooja Hegde on board for the same.

Ayinanu Poyi Raavale Hasthinaku’ will jointly be produced by Harika and Hassine Creations and NTR Arts.

PM Narendra Modi extends lockdown over Coronavirus till May 3, 2020