Home > Entertainment > Bollywood > Kick 2 : THIS Is When Salman And Jacqueline Will Begin Shooting!

Kick 2 : THIS Is When Salman And Jacqueline Will Begin Shooting!

The sequel of fan favourite movie Kick will begin shooting next year. Salman Khan is currently working on Dabangg 3. 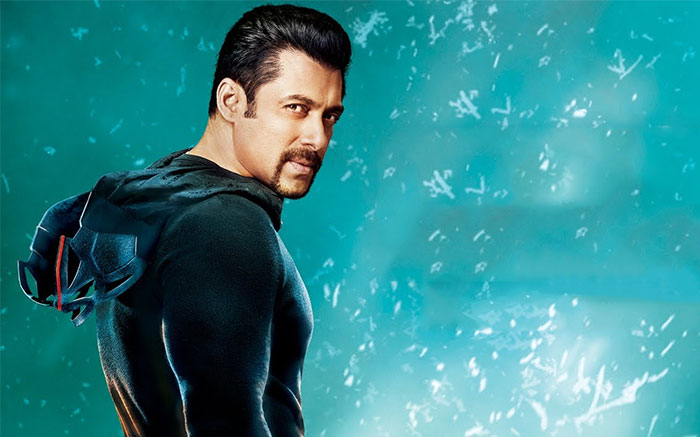 Salman Khan starrer Kick turned out to be blockbuster. The movie released on 25th July 2014 and is still a fan favourite. Kick marked the directorial debut for Sajid Nadiadwala and now he is all set to direct the sequel. The movie right now is in its pre-production stage. Apparently, Jacqueline Fernandez will also be seen in the sequel.

According to Mumbai Mirror, Kick was a much-loved film, and therefore, Sajid Nadiadwala and his writing team is “taking things extremely slow to ensure that part two lives up to the expectations of the audience”. Moreover, there have been several brainstorming sessions to “lock the premise of the story which carries forward the franchise. They have finally zeroed in on the idea.”

According to the latest reports, Kick 2 is set to go on floor by 2020. Salman Khan is all set to release Dabangg 3, this December. It’s a treat for Salman Khan’s fan to get sequels of both Blockbuster films.

Life used to be black-and-white, yes or no, truth or lies, it was crystal clear now perhaps it’s grey, it’s maybe. Who the hell cares, is that true? Hope not for god’s sake. Long live morals nd principles and ethics.

In the film, Salman played the role of Devil aka Devi Lal Singh and according to reports, Salman and Sajid are constantly in touch to discuss Kick 2 and the Bharat actor is quite kicked about the film. Reports suggest that once the script is locked, the team will go on a recce to finalise the shooting spots. “It’s a nostalgic day for me. I have started penning down the second instalment. The first draft is ready. The second draft is in its initial stage. I am excited for the journey to begin as much as fans are to witness it. The devil will return soon,” said Sajid.

On the work front, Salman Khan is currently shooting for ‘Dabangg 3’. Post this, he will begin shooting for the shooting of Sanjay Leela Bhansali’s ‘Inshallah’ opposite Alia Bhatt.