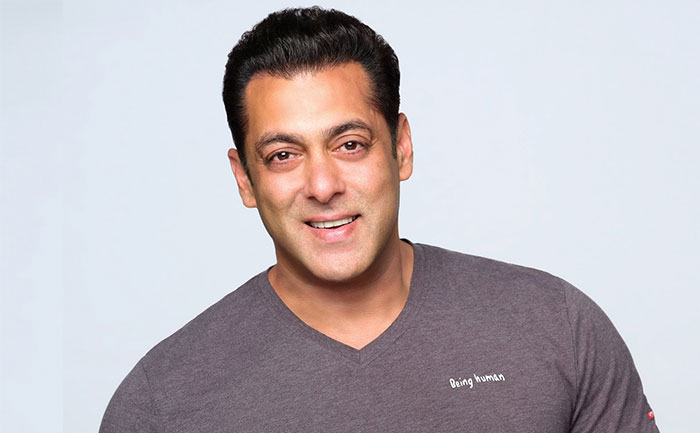 Superstar Salman Khan is riding high on the success of his recent release ‘Bharat’. The Ali Abbas Zafar directorial that also featured Katrina Kaif went on to make records at the box-office. The actor at present is not only focussing on his upcoming projects but has plans to produce a film on marriage halls next.

Yes, Salman Khan Films have planned to make a movie based on Indian Marriage Halls.

As reported by a source to Indian Express, Salman Khan is planning to make a film focusing on a marriage hall. His SKF banner is all set to back a film that is tentatively titled ‘Bulbul Marriage Hall’.

The source further added, “It is a story of two brothers and is set in Delhi. It is at the moment called ‘Bulbul Marriage Hall’. The film is to be directed by Rohit Nayyar and the dialogues are written by Raaj Shaandilyaa. The casting of the film is underway and the shoot will begin in October.”

On the work front, Salman Khan is currently working on ‘Dabangg 3’ that is set to arrive in theatres on December 20. The movie also features Sonakshi Sinha, Arbaaz Khan and South star Sudeep in pivotal roles. Salman also has Sanjay Leela Bhansali’s ‘Inshallah’ with Alia Bhatt, a remake of ‘Veteran’ and ‘Kick 2’ in his kitty. He will also be hosting popular reality show Bigg Boss 13. The show is likely to premiere in September 2019.