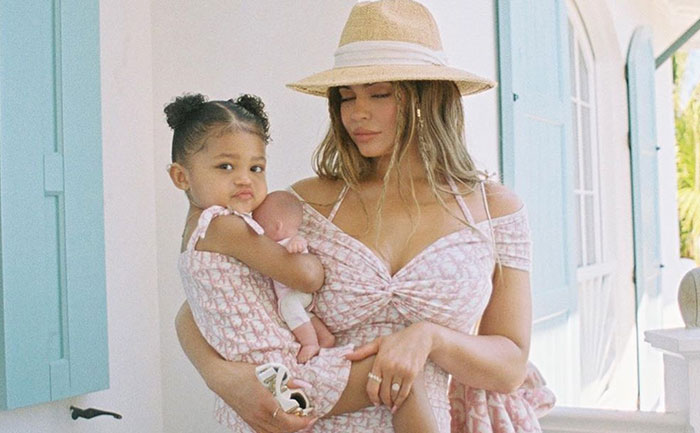 Kylie Jenner recently states that she was ‘most likely to have another baby’ in a YouTube video. The internet sensation has been making headlines with her daughter Stormi Webster during their outings together.

Kylie already has a two-year-old daughter Stormi with her ex-boyfriend Travis Scott. However, this is not the first time she has expressed her wish to have a sibling for Stormi. In an interview, Kylie Jenner admitted that she cannot wait to have more babies but was just not ready yet.

In addition, Kylie also admitted in a YouTube video that she feels the “pressure” by many to give Stormi a sibling. However, the star is in no hurry to rush back into motherhood. She stated that there is no plan for another baby at the moment.

Moreover, the Keeping Up with the Kardashians star also talked about her relationship with Travis Scott. She shared that they share a great relationship and continue to be friends even after the split.

Kylie Jenner was one of the world’s youngest billionaire at the age of 21 with a net worth of US $1 billion, according to Forbes magazine. She has more than 165 million followers on Instagram.