Lunar Eclipse 2020: Date, time, all you need to know about Chandra Grahan on July 5th

It’s the eclipse season! We have witnessed the first penumbral Lunar Eclipse 2020 on January 10. It was soon followed by the one on June 5-6.  We have also seen an annular solar eclipse on June 21 that ended with a spectacular ring of fire. We now have the third on July 5, 2020. But sadly this penumbral lunar eclipse will not be seen in India as it will take place in the day time here.

What is a penumbral lunar eclipse?

The lunar eclipse is of three kinds: total, partial, and penumbral. A penumbral lunar eclipse occurs when Moon, Sun, and Earth are not perfectly aligned with each other. The Moon passes through, the outer part of the shadow cast by the Earth or the penumbra.

Here is all you need to know about the Thunder Moon lunar eclipse: 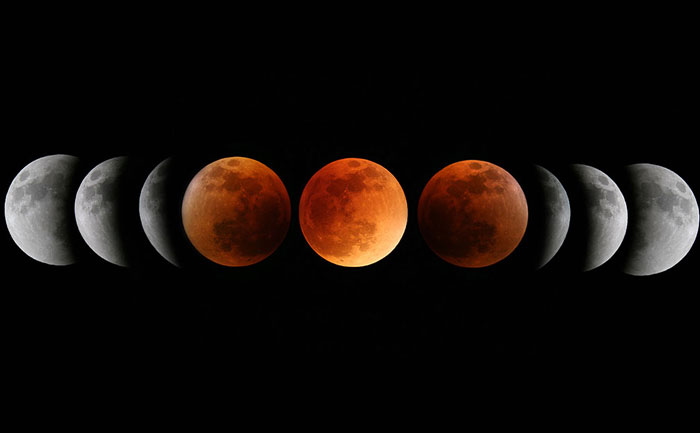 What is Thunder Moon Eclipse?:

The full moon in July is called the ‘Buck Moon’ according to The Maine Farmer’s Almanac that first published Indian names for the full moons back in the 1930s. It is also nicknamed as the ‘Thunder Moon’. This is because it is the time when thunderstorms occur frequently. As the penumbral eclipse is taking place on the full moon night, of July 5 it is being called the Thunder Moon Eclipse. NASA says the moon will appear full for nearly three days around the eclipse. So from Friday evening right into Monday morning enjoy the full moon in the sky. 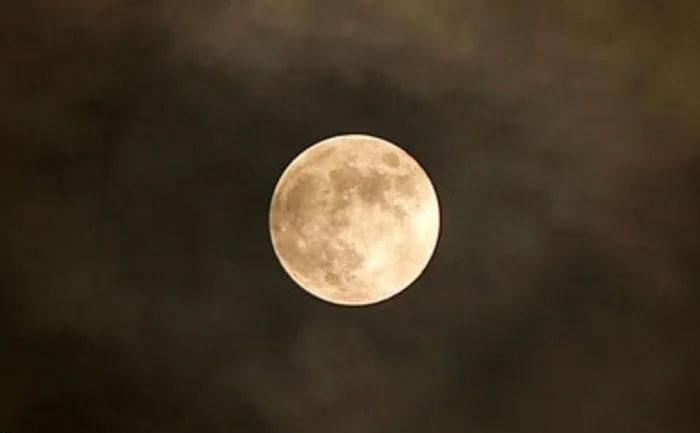 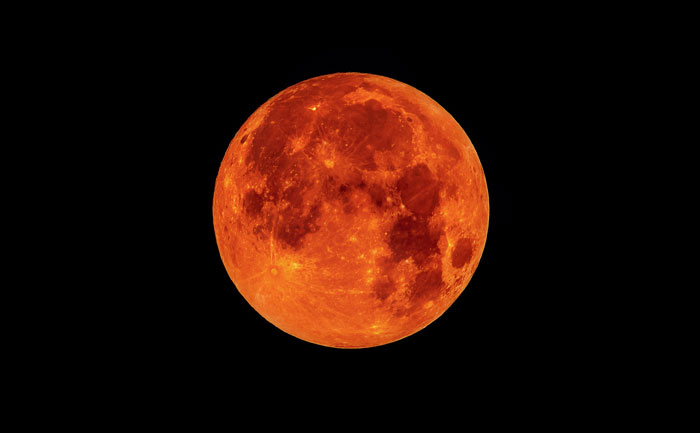 The penumbral lunar eclipse of July 5 will be observed in much of North and South America and Africa. Unfortunately, it won’t be visible from India as it will take place during the broad daylight. You can watch the online live stream to get a glimpse of the celestial event. 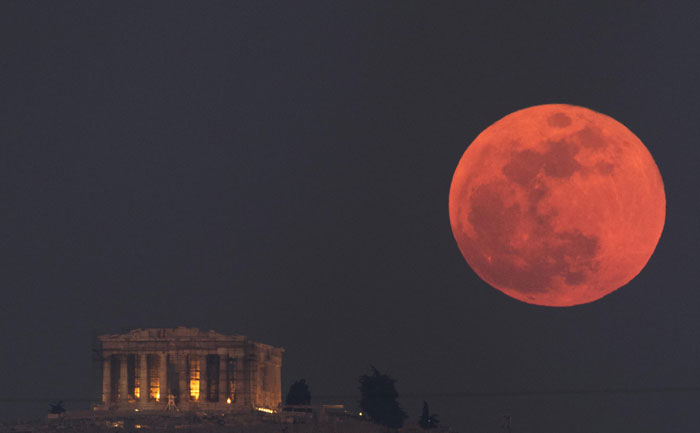 1. Unlike Solar Eclipse, you can watch Lunar Eclipse with bare eyes.

2. It is believed by many in India that one should avoid consuming food during the time the lunar eclipse.

3. As per the religious beliefs, many people in India don’t worship or visit the temple during this time.

4. Cooking during the Chandra Grahan period is also prohibited.

Negative Effect of Lunar Eclipse 5 July 2020 will be seen on these 4 Zodiac Signs: 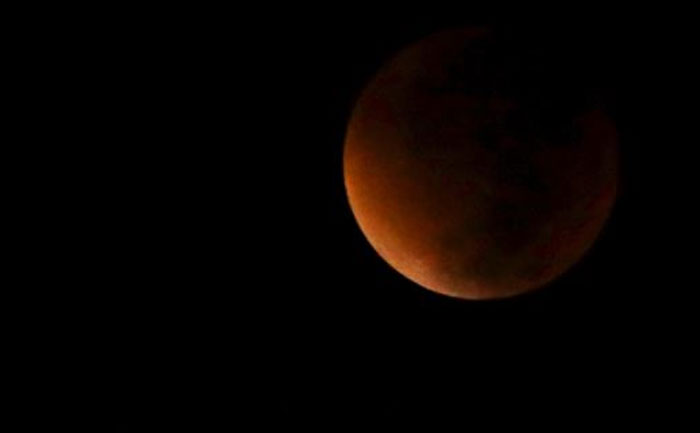 Gemini: You need to have extra precaution when it comes to physical and mental health. You can face respiratory issues along with mental health problems. Avoid talking about anything that can easily trigger your peace of mind.

Libra: You will deviate from spiritual awakening. Try to do mediation every morning for 10 to 15 minutes. Don’t indulge in arguments with your partner as it can have a lasting impression.

Scorpio: Serious issues like an accident ailing health can hit Scorpions. Financially too it is the worst time for you as money issues might arise. It is also the period of trying to maintain peace and harmony in the workplace.

Aquarius: People born under the Aquarius sign may face trouble for more than 6 months. Your child will face setbacks in his career and job. If you are in a relationship then there will be differences along the way.

The next penumbral lunar eclipses of the year will take place on November 30, 2020.

Also Read: Solar Eclipse 2020 Date, Time, When & where to watch the spectacular Ring Of Fire