Madhuri Dixit to make her Netflix debut soon? Find out

Madhuri Dixit to make her debut on Netflix with a web-series produced by Karan Johar. 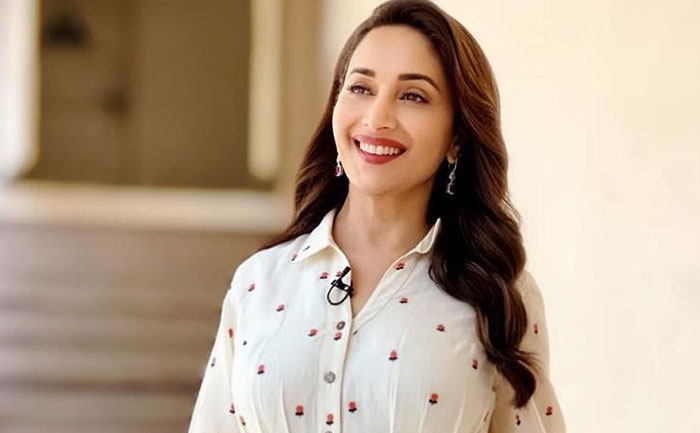 The Padma Shri-honoree and award-winning actress Madhuri Dixit is all set to make her digital debut on Netflix. The show will reportedly be directed by the Baar Baar Dekho director Sri Rao and produced by the popular filmmaker Karan Johar.

Dil to pagal hai for news that Madhuri Dixit will be starring in an upcoming Netflix original.@MadhuriDixit, @karanjohar we're ready!

The Dhak Dhak actor describes her upcoming Netflix series, as a “suspenseful family drama about a global superstar, who vanishes without a trace” and how her life is stripped away, “uncovering hidden truths and painful lies”.

Talking about her debut to Variety, she says, “I am extremely excited to be making my OTT acting debut. As an artist, I am always looking out to do work that is creatively fulfilling and that reaches out to the maximum number of people.”

The series will be written by New York-based writer-director Sri Rao. Further, talking about the concept, the dancing diva of Bollywood says, “It reflects a bit on the lives that people in the entertainment industry lead. The story is entertaining, gripping, nail-biting, and yet heartwarming and I can’t wait to start shooting for it.”