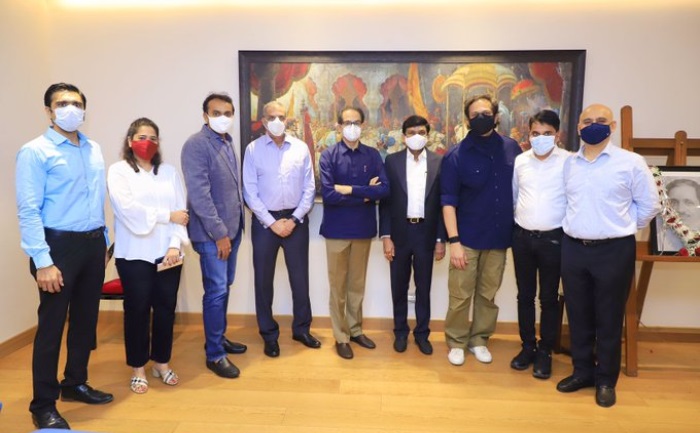 Cinema theatres and auditoriums in Maharashtra will reopen from October 22, chief minister Uddhav Thackeray announced on Saturday. The CMO office shared the news on their Twitter handle amid a decline in coronavirus cases in the state.

They added that authorities are chalking out a detailed standard operating procedure (SOP) regarding the operation of theatres and auditoriums. The SOP’s will soon be announced by the team.

CMO tweeted, “Chief Minister Uddhav Balasaheb Thackeray has announced that cinemas and theatres in the state will be allowed to open after October 22 in compliance with health norms. Work is underway to prepare a detailed SOP in this regard and it will be announced soon.”

Theatres and auditoriums in Maharashtra will open after 22nd October 2021 while observing all COVID safety protocols. SOP is in the works and will be declared soon.

The decision to reopen theatres comes a day after the state government announced the reopening of religious places of all faiths from October 7. All temples in Maharashtra will reopen from the first day of Navratri, a Hindu festival that spans nine nights.

The state government has also announced the reopening of schools from October 4 in the state. But they all have to ensure strict implementation of coronavirus-related protocols.