The second season of Mirzapur will release in 2020 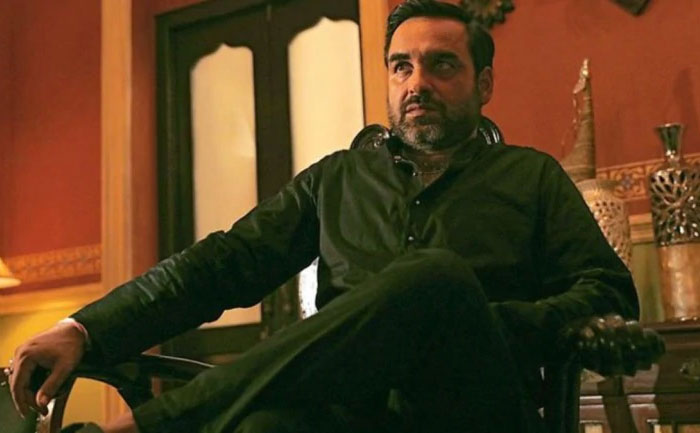 Crime action thriller Mirzapur was phenomenally successful in its first season and the second season is being eagerly awaited by the fans. The second season of Mirzapur will release in the later half of 2020 though there is no official date yet. According to multiple media reports, Mirzapur is on its way to get Season 3. Mirzapur is available on Amazon Prime Video.

Also Read | These Mirzapur Holi Memes Will Leave You In Splits. Take A Look

For now, the writers are fine lining the script. According to reports, new characters are being written and actors are being auditioned for Season 3.

Mirzapur is based on the mafia circuit in Purvanchal in Uttar Pradesh. The first season of Mirzapur featured prominent actors like Pankaj Tripathi, Divyendu Sharma, Ali Faizal, and Shweta Tripathi in pivotal characters. However, as of now, there is no official date set for Season 3. In fact, the makers still have to announce a definitive date for Season 2.

Amazon Prime has previously teased the release date of Season 2 but never released anything definitive. The post dropped on the one year anniversary of Mirzapur and ended up creating hype in fans. However, an official confirmation is still pending.

ALSO READ: Mirzapur Quiz: How Well Do You Remember The Mirzapur Webseries?