Reliance Industries' Chairman And Managing Director, Mukesh Ambani Says That We As A Country Need To Re-think And Re-invent Indian Manufacturing Sector To Boost The Growth 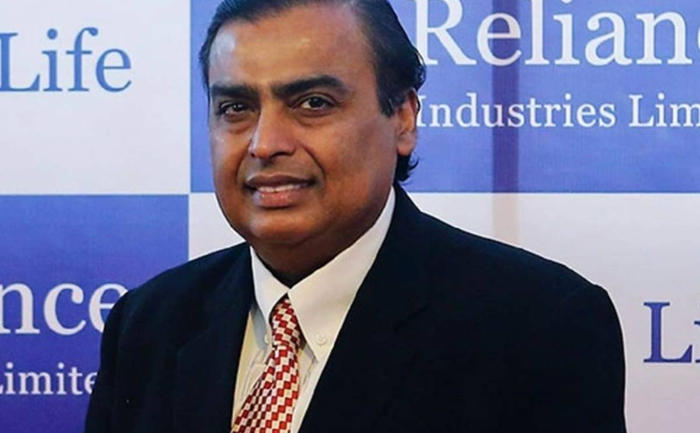 The COVID-19 lockdown has highly affected the Indian business and economic sector. It has caused a huge loss for the businessman as well as daily wage workers. As the lockdown eases in several stages, the business sector is also seen getting on track with its re-invented model of working. Reliance Industries’ Chairman and Managing Director, Mukesh Ambani says,  “We as a nation need to re-think and re-invent our manufacturing sector in order to give a boot to the growth of the country.“

“There is a need to re-think and re-define manufacturing in India. We need to strengthen our small and medium scale enterprises. There should be a focus on bricks as much as clicks,” said the businessman during an online book launch by N.K. Singh, Chairperson of 15th Finance Commission.

‘I think the opportunity for us is to embrace the future industries and think in terms of ecosystems. Just like we have startups in the technology sector, we need to support our SME entrepreneurs. We need as much thinking about bricks as we have about clicks,” he added further.

For the unversed, PM Narendra Modi in his address to nation had also spoken about giving a boost to local business set-ups in order to make the nation self-reliant.

Mukesh Ambani’s Reliance Industries (RIL) apparently has been announcing its planning on working with the SMEs in the new commerce businesses-telecom and retail. Reportedly, the company has announced investments worth more than $25 billion from foreign investors in recent last months.