26/11 anniversary: How Mumbai bled 11 years ago in one of the worst terror attacks 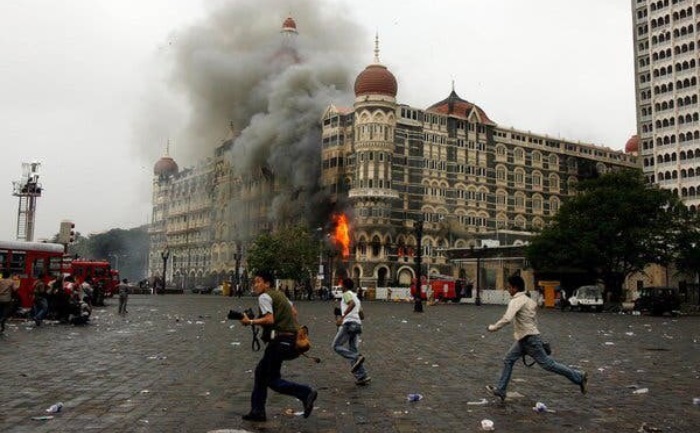 It has been eleven long years since Mumbai bled under one of the worst terror attacks that killed more than 166 and injured over 300. The ghastly attacks lasted for four days and culminated on the morning of November 29, 2008, after the National Security Guards (NSG) secured the Taj Mahal Palace Hotel.

The attacks which are often referred as Mumbai Terror attacks (26/11) witnessed 10 Lashkar-e-Taiba terrorists who came to Mumbai via sea route from Pakistan. After sailing to the city under the cover of darkness, the terrorists targeted major landmarks of Mumbai.

Mumbai Attack: Here is all that happened on the night of 26/11: The first attack took place at the crowded Chhatrapati Shivaji Terminus (CST) railway station. Ajmal Amir Kasab and Ismail Khan who carried out the attack here killed as many as 58 people and injuring over 100. They next targetted the Cama Hospital but were thwarted due to the alertness of the hospital staff. They, however, killed 6 police officials, including Anti-Terrorism Squad’s Hemant Karkare in an ambush after leaving the hospital.

Next was Nariman House where they killed a Rabbi, his wife, and six others, including five Israeli citizens. The only survivor was the two-year-old child of the Rabbi couple, Moshe Holtzberg. His nanny Sandra Samuel saved his life. Moshe lives with his maternal grandparents Shimon and Yehudit Rosenberg in Israel. A group of terrorists then attacked the Taj Mahal Hotel and Tower. Four terrorists carried out the attack and killed as many as 31 people after laying a three-day siege at the hotel. Karambir Singh Kang, the general manager of the Taj hotel, lost his wife and sons who were in the sixth floor of the Heritage Wing of the Taj at the time of the attack. Undeterred, Kang reported working as usual, rescuing guests and taking charge. The second group of terrorists had attacked the Oberoi-Trident hotel. The siege officially ended on the evening of November 28 with as many as 30 being killed in the horrific attack. The attack and seize finally culminated on the morning of November 29, 2008, after the National Security Guards (NSG) secured the Taj Mahal Palace Hotel. But Sandeep Unnikrishnan lost his life while saving others. In these gruesome attacks, 9 terrorists were killed and the lone survivor, Ajmal Amir Kasab, was caught and was sentenced to death at Yerwada Central Jail in Pune in 2012. 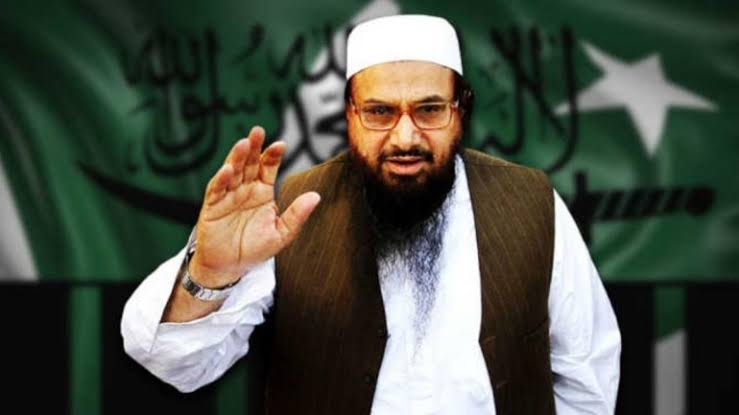 The Jamaat-ud-Dawah (JuD), whose mastermind was Hafiz Saeed, was believed to have plotted the 26/11 attacks. Ties between India and Pakistan have remained tense since the 2008 Mumbai terror attack and nosedived after the Uri and Pulwama terror attack by Pakistan-based terrorists.

Tributes have been pouring in since morning for the victims of 26/11 Mumbai terror attack as the nation remembers them.