Nach Baliye 9: Urvashi Dholakia–Anuj Sachdeva to be eliminated from the show

Urvashi Dholakia and Anuj Sachdeva have constantly been in the bottom two since the beginning of this season. 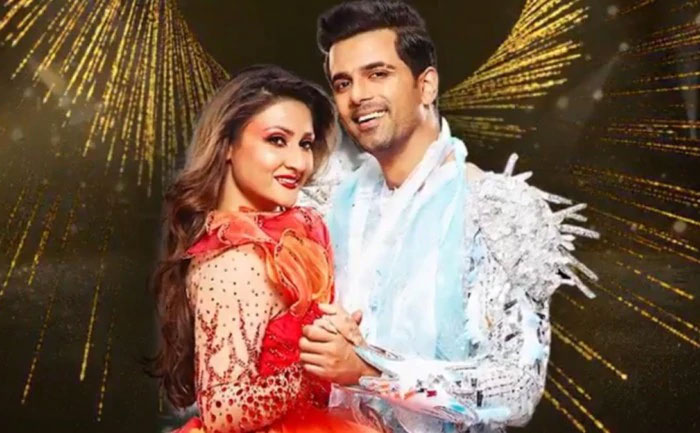 Urvashi Dholakia and Anuj Sachdeva’s journey in Nach Baliye 9 was no less than a roller-coaster ride. Despite suffering several injuries, Urvashi and Anuj did not give up and put up a great show in all their acts. However, their journey has come to end.

According to a report in Pinkvilla, Urvashi Dholakia and Anuj Sachdeva will say goodbye to the show after being in the bottom two for the third time in a row. While they did get out of the danger zone up until now, this week, it will be Madhurima Tuli and Vishal Aditya Singh who will be safe from the bottom two.

Talking about her split with Anuj, Urvashi had said in an interview with Spotboye, “When I needed him in my initial days, I never got a positive response or clarity from Anuj. Now that I am independent, I don’t want to be dependent on anyone.”

Anuj had earlier told Pinkvilla, “It did take some thinking. But then I was like as Urvashi and I have been friends for years it was comfortable to say yes. Also, I did not think too much about the theme or what people would decipher, I just wanted to do a dance show simple as that.”

It is to be noted that Urvashi and Anuj are the first ex-couples to be eliminated from the show while the other three were all real-life couples.

ALSO READ:  Nach Baliye 9: The Winner Will Star In A Dance Number In Dabangg 3