Nagarjuna Akkineni dismisses rumours of IT raid at his office 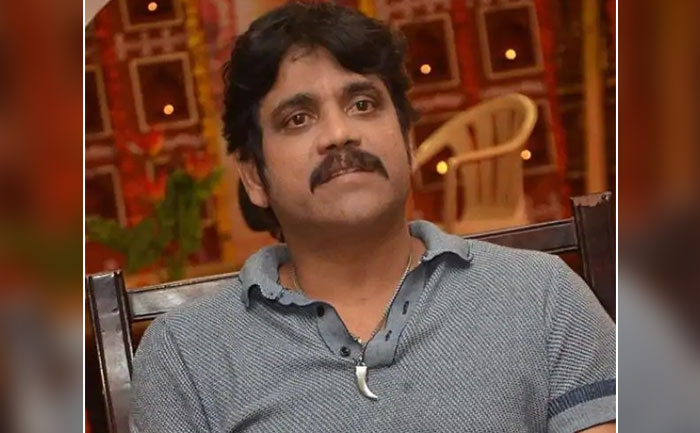 Days after the income tax (IT) department raided producer Suresh Babu’s Ramanaidu Studios and seized some documents, there are reports doing the rounds on social media that superstar Nagarjuna Akkineni’s office were also raided by IT department.

As per some media reports, IT department conducted raid at Bigg Boss Telugu host Nagarjun’a office making his fans worried. Dismissing the rumours, Nagarjuna took to Twitter and claimed that he does not know about any such development.

Reacting to IT raid rumours, Nagarjuna stated that he learnt about the news from some of his friends via call asking him about the raid. And while the reports came as a shock to him, he clarified that nothing this sort happened with him.

Informing his fans about the rumour, he wrote on Twitter, “Quite a few of my friends have been calling me and asking me if I had raid from the income tax department!! This is news to me no such raid has happened on me or my offices. FYI.”

Quite a few of my friends Have been calling me and asking me if I had raid from the income tax department!! This is news to me😳 no such raid has happened on me or my offices. FYI

On the professional front, Nagarjuna will be next seen in Ayan Mukerji’s most anticipated fantasy drama Brahmastra alonside Bollywood stars Amitabh Bachchan, Ranbir Kapoor, Alia Bhatt and Mouni Roy. As per the reports,  Nagarjuna will depict the role of an archaeologist in the film.

Besides Brahmastra, Nagarjuna is said to be in talks for the Telugu remake of Ajay Devgn’s 2018 release Raid. The media reports suggested that Nagarjuna is being considered for the role of an IT officer in the remake. However, an official announcement in this regard is not made as of now.

Also Read: Jannat Zubair Rehmani Is All Set To Team Up With Telugu Superstar Nagarjuna