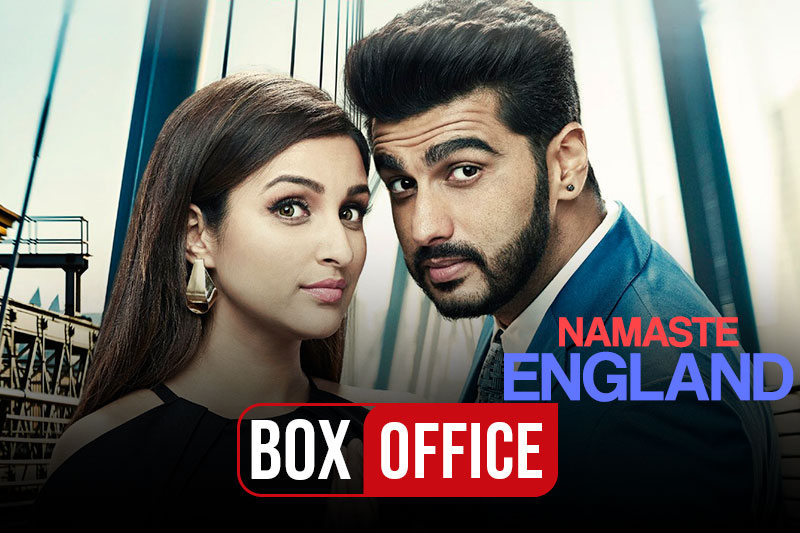 Namaste England starring Arjun Kapoor and Parineeti Chopra has turned out to be bit of a shocker as it collected around Rs 1.50-1.75 crore nett range, as per a report in Box Office India. The film has mostly been awarded one to two star ratings. It may perform better over the weekend  as it has two of the top actors of the industry.

The movie is a story of Param (Arjun Kapoor) and Jasmeet (Parineeti Chopra) whose love story starts from Punjab and settles in London. Jasmeet wants to be a jewellery designer and wants an independent working life in London. She reveals her dream to Param after their marriage and tries to coax him to get the UK’s citizenship even by resorting to illegal means.However, Parineeti gets a visa and she flies off to London. The film captures the struggle of Arjun Kapoor to get his wife back using the jealousy trick.

The film is a sequel of Akshay Kumar-starrer Namaste England. Arjun and Parineeti had starred together in Arjun’s debut film Ishaqzaade and will also share screen space in Sandeep Aur Pinky Faraar.