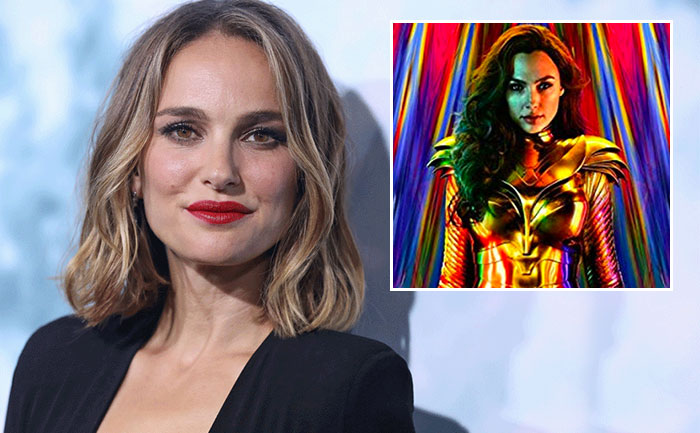 Wonder Wonder 84 featuring Gal Gadot is yet to hit the theatres. But rumors of Wonder Woman 3 are already making the headlines. Warner Bros has already decided on the nemesis of Gal Gadot’s Amazonian princess. WB is eyeing a Marvel Cinematic Universe actor for a prominent role in the third Wonder Woman movie. It is being rumoured that ‘Thor: Love And Thunder’ star Natalie Portman is being considered for the villain’s role in Wonder Woman 3.

As per We Got This Covered’s sources, Wonder Woman 3 will feature super villain Circe. Circe is a wicked, immortal and beautiful witch of Greek legend. Warner Bros wants to rope in Natalie Portman in the movie to play the antagonist. Her name is also being considered with some other names. Imagine a Portman vs Gadot showdown! What a sight it would be. The international outlet reports Circe pit against Diana in Wonder Woman 3. If Natalie signs up for the movie, she would don the suit of the mythological sorceress.

This piece of news about Natalie Portman being eyed by the studio is interesting as she will soon be seen in 2021 release, Thor: Love and Thunder. Natalie Portman will be seen taking the mantle of Thor from Chris Hemsworth and will also wield the Mjolnir. The actress would become the first female Thor in the cinematic universe.

But there has been no confirmation of the same as yet from the makers.