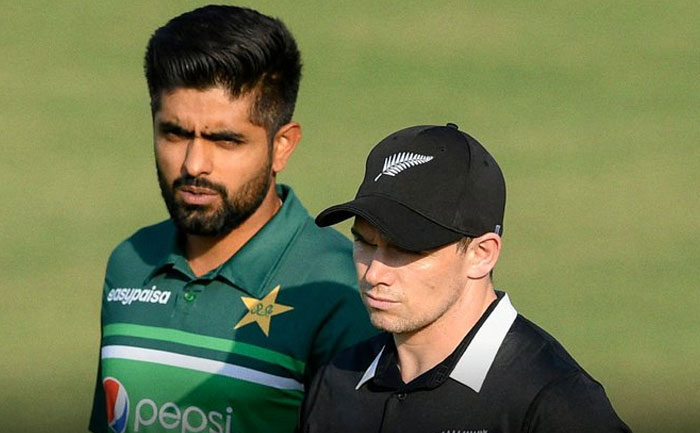 The New Zealand cricket team on Friday abandoned its ongoing tour of Pakistan. The tour was called off just minutes before the 1st ODI in Rawalpindi. New Zealand has abandoned their limited-overs tour in Pakistan owing to security concerns.

Reportedly New Zealand cricket team refused to take the field. They stayed inside their hotel rooms after being advised to do so by the NZC security advisors.

Pakistan was scheduled to host New Zealand for 3 ODIs and 5 T20 internationals in Rawalpindi and Lahore. This was to be held from September 17 to October 3.

Though the exact details of NZ ending the tour are still not known. But an NZC press release from September 17 confirmed that the tour stands cancelled. Arrangements are now being made for the touring party to travel back to their country.

The BLACKCAPS are abandoning their tour of Pakistan following a New Zealand government security alert.

Arrangements are now being made for the team’s departure.

NZC chief executive David White said it was simply not possible to continue with the tour. He added, “I understand this will be a blow for the PCB, who have been wonderful hosts. But player safety is paramount and we believe this is the only responsible option.”

The New Zealand cricket team arrived in Pakistan on September 11 for a limited-over series.