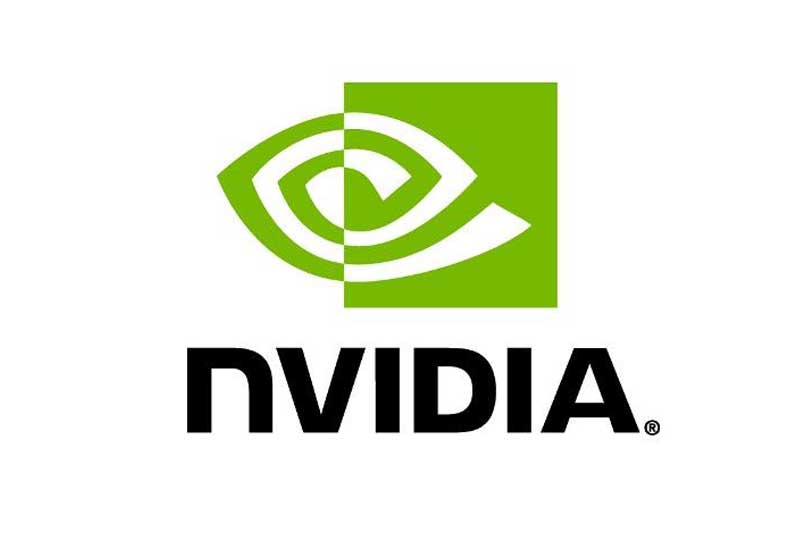 The announcements, which build on the central role Microsoft DirectX Ray Tracing (DXR) plays in the PC gaming ecosystem, include:

When programmable shaders were introduced more than 15 years ago, they changed gaming forever. Today, real-time ray tracing is set to do the same thing — it represents the next landmark shift in game development,” said Matt Wuebbling, head of GeForce marketing at NVIDIA. “The breadth of industry adoption is remarkable —standard APIs, integration in major game engines, multiple AAA titles and support enabled in millions of hardware products. It all points to an exciting future for gamers.

Game engines are software development platforms that include all the core functionality developers need to create video games, from authoring and scripting to AI, physics and rendering.

Integrating into game engines new features such as real-time ray tracing can accelerate the development process. It also makes the features available to all users of a game engine, which include engineers and programmers as well as content creators and artists.

Two of the world’s most popular commercial game engines, Unreal Engine and Unity, have announced the imminent integration of ray tracing features, which game developers will use to add ray-traced effects that can run in real time on NVIDIA GeForce GPUs.

Unreal Engine 4.22 is available in preview now, with final release details expected in Epic’s GDC keynote on Wednesday. Starting on April 4, Unity will offer optimized, production-focused, real-time ray tracing support with a custom experimental build available on GitHub to all users with full preview access in the 2019.03 Unity release.

Ray Tracing-Capable GPU Installed Base Grows to Tens of Millions

NVIDIA GeForce GTX GPUs powered by Pascal and Turing architectures will be able to take advantage of ray tracing-supported games via a driver expected in April. The new driver will enable tens of millions of GPUs for games that support real-time ray tracing, accelerating the growth of the technology and giving game developers a massive installed base.

With this driver, GeForce GTX GPUs will execute ray traced effects on shader cores. Game performance will vary based on the ray-traced effects and on the number of rays cast in the game, along with GPU model and game resolution. Games that support the Microsoft DXR and Vulkan APIs are all supported.

NVIDIA GameWorks RTX is a comprehensive set of tools that help developers implement real-time ray-traced effects in games. GameWorks RTX is available to the developer community in open source form under the GameWorks license and includes plugins for Unreal Engine 4.22 and Unity’s 2019.03 preview release.

More details on GameWorks RTX is available at Developer.Nvidia.com

GDC marks the debut of a variety of ray-traced experiences and games, including:

Has Alia Bhatt Gifted Her Driver & helper Rs 50 Lakh To Buy A House In Mumbai?