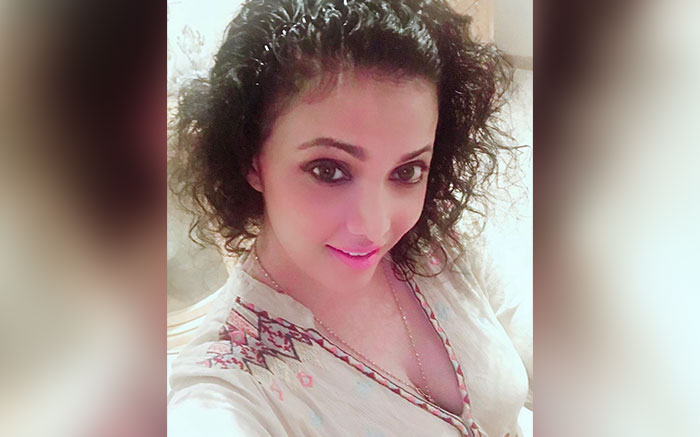 The 13th season of Bigg Boss Hindi is a few days away to go on air. The makers of the controversial reality TV show have already dropped two promos of the show featuring Salman Khan, Surbhi Jyoti and Karan Wahi. The promos of Bigg Boss 13 have raised excitement level among celebrities and common people.

Since the names of Bigg Boss 13 contestants are yet to be officially announced by the makers, there are several names doing the rounds on social media that they have been approached for the show. One of those names is Ohanna Shivanand aka Dr. Ridhinam, who has been approached for Salman Khan’s show but she turned down the show’s offer.

When Dilli Mill Gaye actress Ohanna Shivanand was asked about the same, she told SpotboyE.com, “Yes, they have offered me to be part of the show in the past. But I am not keen on participating as I can’t sit and fight with people in public. Bigg Boss is so much drama and I feel it pulls your vibration very low. Whatever you do, even if you are a saint some or the other thing will trigger and you react. So, I seriously don’t want to put myself in that place.” Bigg Boss 13: Karan Wahi And Surbhi Jyoti Join Salman Khan In New Promo

Speaking about taking part in other reality TV shows, Ohanna added, “Not only Bigg Boss, I would also not to do Khatron Ke Khiladi ever as they put you in between this creepy crawlies and I am very afraid of all that. I am a person who jumps from the bed seeing a cockroach in the room. So, if they make me do a stunt with insects and snakes, I might even get a heart attack. These types of reality shows are surely not meant for me. I could still think about any other reality show which is non-controversial and not stunt-based.”

A few days back, in a disturbing, the beautiful actress had accused her best friend of plotting to get her raped. Not just that, she also said that her mother had filed a police complaint against her sister’s mother-in-law for killing her husband and fleeing away to the USA with all the insurance money.