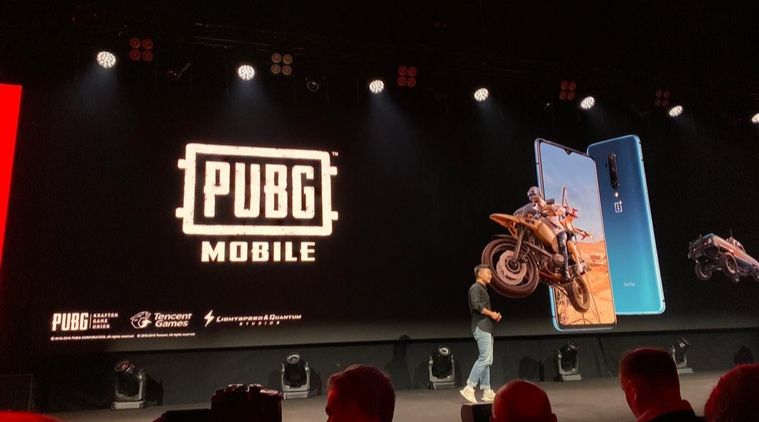 OnePlus 7T Price in India: Days after introducing T series and OnePlus 7T, the Chinese smartphone manufacturer has launched OnePlus 7T Pro and its Mc Laren edition in London. The new phone is said to be a successor of OnePlus 7Pro, which was launched earlier year this year in India. OnePlus 7T Pro equipped with a 6.67-inch QHD+ Fluid AMOLED display, a Snapdragon 855+ processor, a triple camera setup and a 16MP pop-up selfie camera.

OnePlus claimed to have given Warp Charge 30T Fast Charging, which is 20per cent faster than OnePlus 7 Pro. The main camera sensor comes with an aperture of f/1.6, as well as a 16-megapixel Ultra-Wide lens with an aperture of f/2.2 and a 117-degree field of view. The OnePlus 7T has an 12-megapixel telephoto lens with 2x zoom. OnePlus 7T, OnePlus TV Q1/Q1 Pro Launch And Price In India

OnePlus seems to have charted yet another milestone of introducing a 90Hz display in OnePlus 7T Pro. The company has introduced a 90Hz display to provide smooth experience while scrolling and playing games on mobile. OnePlus 7T Pro will go on sale on 17th October in London while OnePlus yet to announce its launch date n India.

The co-founder of OnePlus, Carl Pei said that OxygenOS is one of the top three reasons why people love OnePlus smartphones. Speaking about OxygenOS in old phones, Pei said that OxygenOS 10 will be coming to OnePlus devices as old as OnePlus 5. The update is already available for OnePlus 7 and OnePlus 7 Pro users. People who are using OnePlus 6 and OnePlus 6T will get the same update by the end of this month.

The Pro version of OnePlus 7T comes with a QHD+ 90Hz display with curved edges, pop-up selfie camera, and Snapdragon 855+ chipset. The smartphone has 8GB of RAM and 256 GB of internal storage. The phone packs with a 4,085

OnePlus has joined hands with PUBG Mobile. The partnership will allow the popular game to run smoother on Oneplus smartphones.