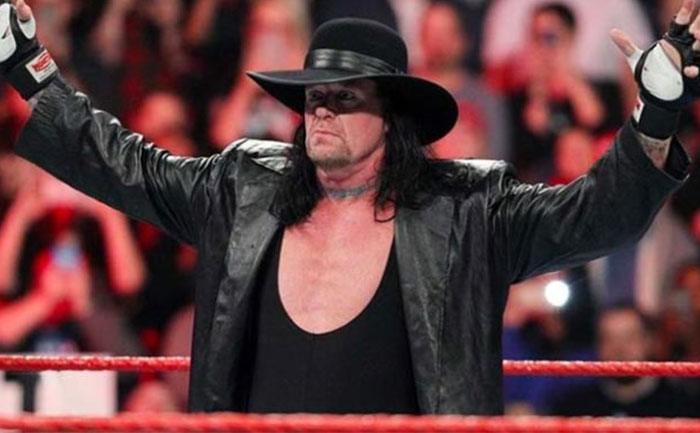 Indian WWE fans would be delighted to know that WWE India has announced the Undertaker experience for the Hyderabad Comic Con at the Hitex Exhibition Center. The event has been announced for October 12 and 13.

Apart from the this, The Undertaker is being advertised for an appearance at the Scotland Comic Con on Sunday. This was announced a few months back.

Here's your chance to rise from #TheDeadman's casket… when you experience the world of #Undertaker at this year's @ComicConIndia!

WWE is an official partner for the convention along  with heavyweights like Marvel and Warner Bros. It is plausible that Undertaker’s casket and graveyard will be a part of the WWE Experience zone.

In additions to Comic-Cons, Undertaker is also advertised to appear on the upcoming Crown Jewel pay-per-view event in Saudi Arabia which is set for October 31.

The Undertaker is one of the few WWE wrestlers that have fans all over the world. He may no longer be a regular presence in the WWE ring but pro-wrestling fans wait with bated breath for his few sporadic appearances.

Besides the Undertaker experience, Hyderabad Comic Con also gives the attendees a chance to catch Jonathan Kunz, the co-creator of War and Peas (with Elizabeth Pitch) and Nathan Pyle, the creator of Strange Planet.