Who is PT Usha? 10 Interesting & Unknown Facts About The Queen Of Indian Track 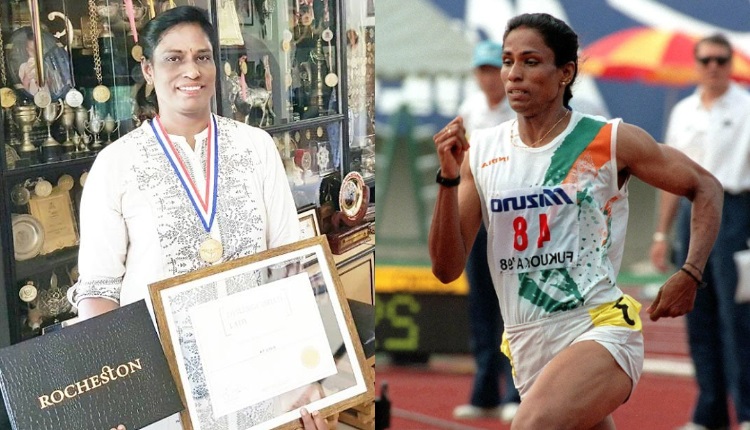 After Ap Ke Liye Hum, Revathy S Varmha is all set make a biopic on Indian legend athlete PT Usha, who is also known as the queen of Indian track and field. Talking about PT Usha Biopic, the role of her are likely to be portrayed by Bollywood actress Katrina Kaif and it would be kat’s first-ever biopic of her career. Usha has been associated with Indian athletic since 1979.

PT Usha was born in the village of Payyoli, Kozhikode District, Kerala. Due to her outstanding performances, she earned a nickname, Payyoli Express. There are dozens of intresting and unknown facts are associated with PT Usha which you people might not know.

Here are some Intresting and Lesser Known facts about PT Usha 1. Usha does not belong to a rich family, she had faced poverty that we can not believe. But, she had a talent and won her scholarship of Rs 250 per month which allows her to study in a sport in a sports school in Kannur, Kerala. After getting trained in that sports school, she became the “Queen of Track and Field” in India. 2. In the year 1976, the Kerala State Government started a Sports School for women and Usha was chosen to represent her district. 5. When she was just 16, she made an unimpressive Olympic debut at the 1980 Moscow Games and was eliminated in the heats of the 100 m finishing fifth. 8. At the Asian Championships in Kuwait City the same year, she won gold in 400 m. 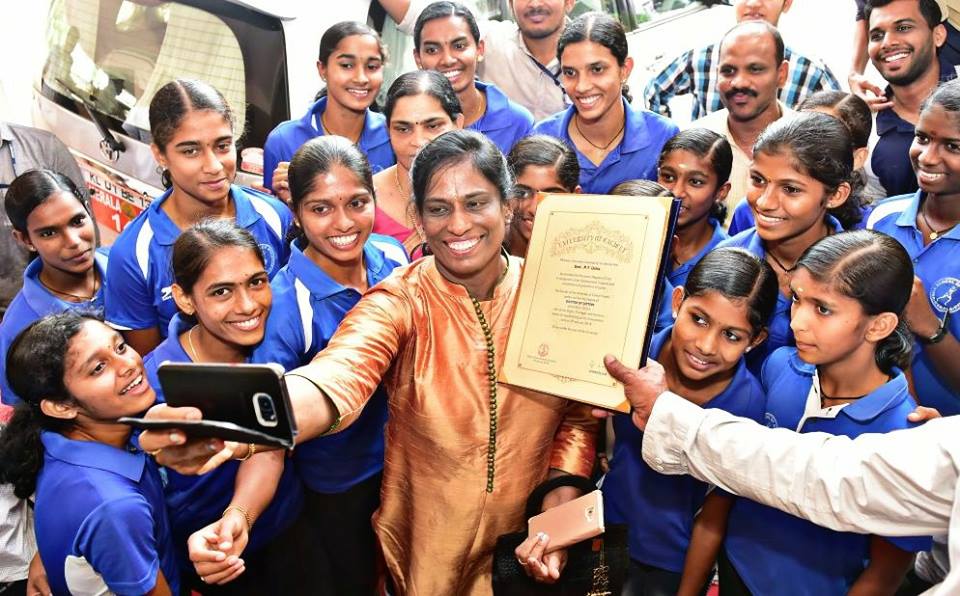 9. One of the most remembered performances she delivered in 1984 Los Angeles Olympic Games defeating top American Sprinter Judi Brown by Clicking 55. 7s. She had earlier beaten Asian Champion M D Valsamma to qualify for the Games. Usha came fourth at the Games final missing the bronze by 1/100th of a second. 11. Prior to participating in the 1987 Singapore Asian Championships, Usha spent a month training in London under Alford. She began the Championships with a silver in the 100 m after falling behind de Vega by 0.31 seconds. 13. Usha has garnered almost 101 international medals. She is employed as an officer in the Southern Railways.

14. In 1984, she has conferred India’s fourth highest civilian award Padma Shri and the Arjuna Award. 15. Usha holds the current world record for the most gold medals earned by a female athlete in a single track meet.

16. Currently, she gives training to athletes at her training academy in Kerala, including Tintu Lukka, who qualified for the women’s semi-final 800m at the London 2012 Olympic. 17. Usha married V. Srinivasan, an inspector with Central Industrial Security Force in 1991. The beautiful couple has a son.

Avengers: Endgame: Theatres to remain open round the clock in India for fans?

CONFIRMED: Varun Dhawan To Work With Sara Ali Khan In Coolie No 1 remake