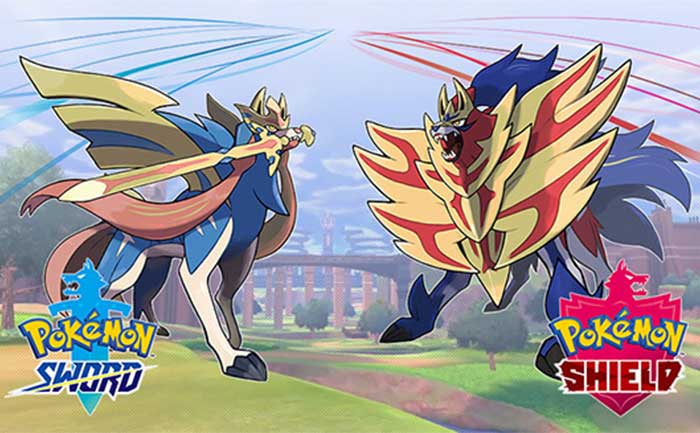 Pokemon Sword and Shield released last year and has since faced its shares of controversies and criticism. However, now the game is set to get new three new legendary Pokemon. Kubfu, Urshifu, and Calyrex are set to make their way to the world of Pokemon Sword and Shield. While Kubfu and Urshifu will make their debut with the Isle of Armor expansion, Calyrex will come with The Crown Tundra. The Isle of Armor is scheduled to arrive in June while The Crown Tundra will arrive in Fall 2020. The two new Pokémon Sword and Shield expansions will bring more than 200 Pokémon into the games.

The Crown Tundra expansion’s Calyrex, on the other hand, is a Psychic and Grass-type Legendary Pokemon. It is the king Pokemon who “ruled all of Galar in ancient times.” There are also references in the lore to this Pokemon’s ability to “see every past, present, and future event.” In addition, the king Pokemon also has Unnerve ability.

Check our other Pokemon Sword and Shield Guides for more Tips, tricks and tweaks only on The Live Mirror.