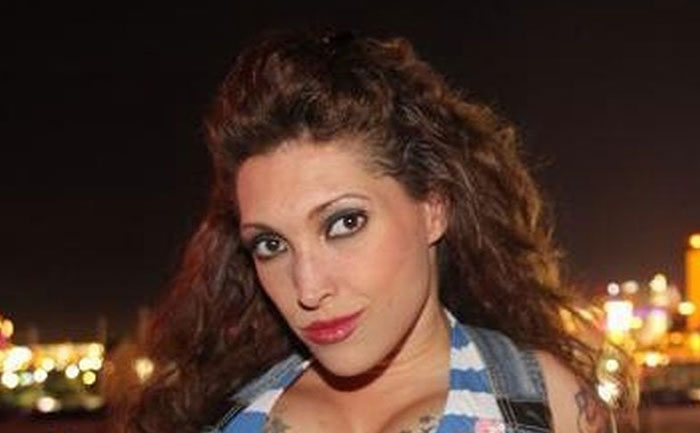 Bridget Powers aka Bridget the Midget’s adult film moniker comes from the fact she is a person of short stature. The 38-year-old, who is 1.14m tall, is accused of breaking into her boyfriend Jesse James’s house then stabbing him the calf with a butter knife.

TMZ reports, Bridget aka Cheryl Murphy went to her love rival’s home to carry out the attack on Jesse James. Mr James said that he only woke up when Murphy stabbed him in the leg with a butter knife. It is alleged that she also tried to attack Jesse’s lover, who has not been identified, with the same weapon.

The report further added, Neighbours heard screaming in the street. They heard Murphy shouting: ‘I have nothing more to lose, Jesse. You took it all from me.’ She added: ‘There’s blood everywhere, please call the cops.’ Moments later police arrived on the scene to take her into custody in the early hours of the morning.

Murphy’s next court appearance is on November 7.