The Event will kick off November 20 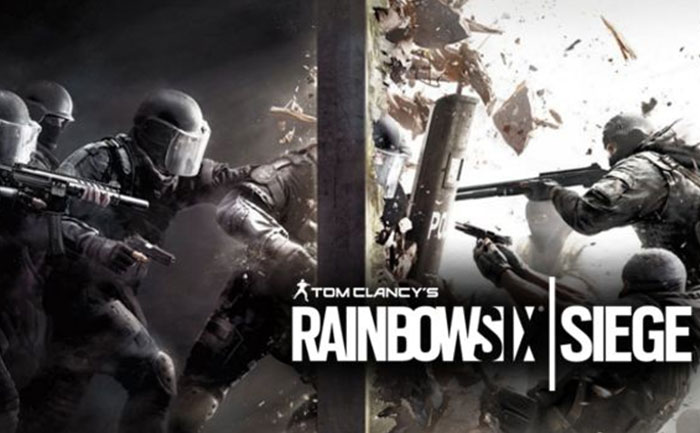 The Money Heist event will offer players a chance to get unique skins based on the masks in the series. There are also two new bundles available for purchase in the store. Vigil and Hibana will both be getting their own bundles featuring exclusive headgear, uniform, weapon skin, and charm. Hibana’s bundle is the Heist bundle while Vigil is getting the Accomplish bundle. There will be eight items available in the bundles. These bundles will be available for about a year, as per the official page.

The Money Heist event isn’t the first time Ubisoft has partnered up for events. In the past, Ubisoft has worked with the Predator license for a Ghost Recon Wildlands crossover. The event was widely appreciated by the fans of the game. Ubisoft has also said that it would be focusing on supporting a single multiplayer community instead of developing sequels.

Rainbow Six Siege is an online tactical shooter video game. It released worldwide for Microsoft Windows, PlayStation 4, and Xbox One on December 1, 2015. Developed by Ubisoft Montreal and published by Ubisoft, the game puts heavy emphasis on environmental destruction and cooperation between players.