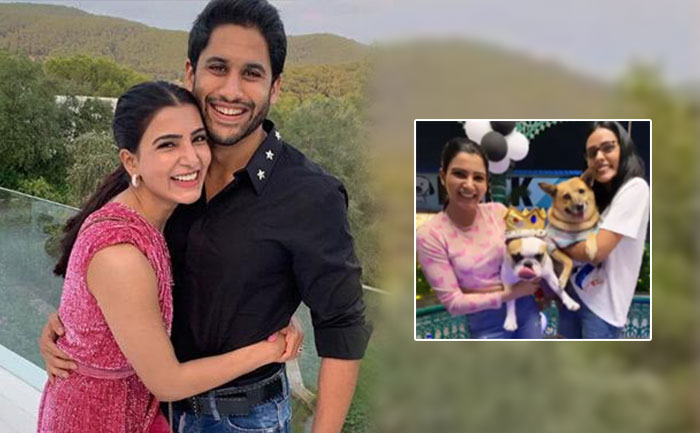 When the married couple is not busy shooting for their films they enjoy their quality time with their dog Hash. Quite often, Samantha shares pictures of her and dog Hash on her social media feed. Also, Samantha and her co-actor Shilpa Reddy shared pictures from the party that appeared like the people were having lot of fun. Check out pictures below. 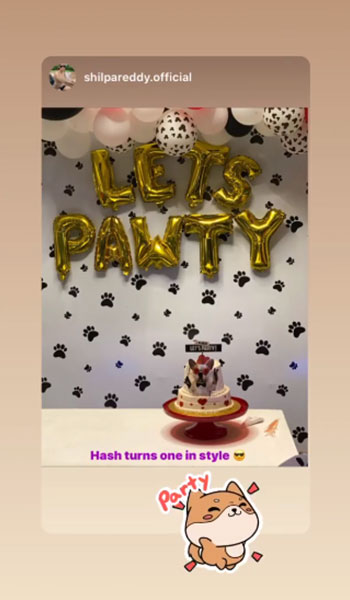 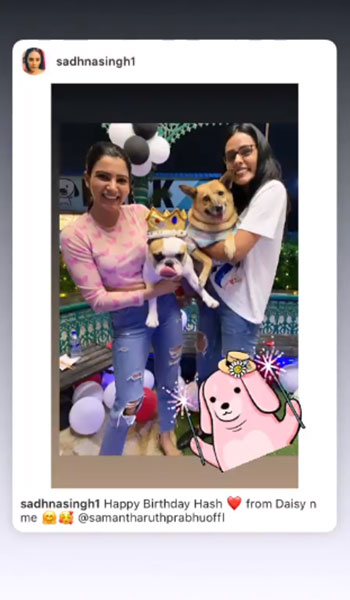 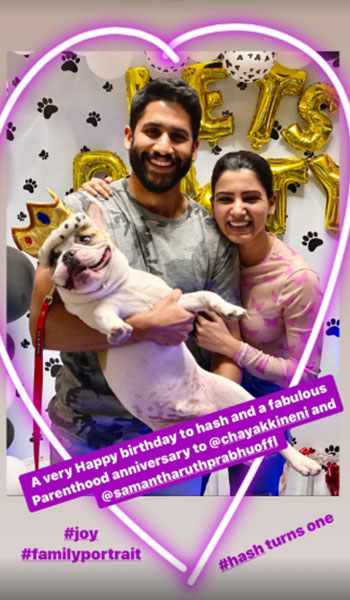 In one other post, Samantha can be seen posing with Hash in a ripped denim jeans and full sleeve pink top. Many fans reacted to the pictures shared by them. It seems the couple enjoyed the birthday celebration for their dog Hash.

A post shared by Samantha Akkineni (@samantharuthprabhuoffl) on Nov 19, 2019 at 8:01am PST