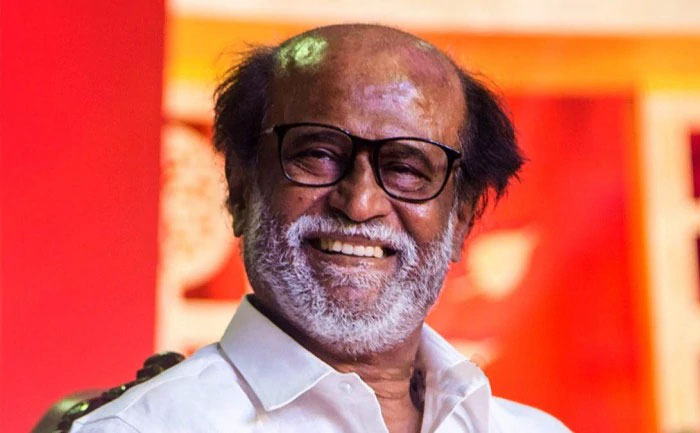 Superstar Rajinikanth is happy with the response to his latest flick Darbar. The actor will next be seen in Siruthai Siva’s film. The movie is tentatively called ‘Thalaivar 168’. Rumours abound in the South industry that the movie is apparently titled Mannavan. One section of the actor’s fan club took to social media to state that Thalaivar 168 is indeed called Mannavan. On the other hand, the other section believes that the film is called Annatha(colloquial word for elder brother).

A fan-made poster has gone viral on social media platforms which sees Rajinikanth in an intriguing look. Fans are eagerly waiting for an announcement to be made from the team of Thalaivar 168. But there has been no confirmation of the same by the makers as yet.

Superstar Rajinikanth is at present in news for his comments about Periyaar in the Tuglak function. His comments caused protests with some Tamil outfits demanding the actor’s apology. But he has refused to do as he says that his comments were based on news reports and has not uttered anything out of “imagination”.

Meanwhile, Rajinikanth is basking in the glory of his recently released film, ‘Darbar’. The film was helmed by Ghajini director AR Murugadoss. Darbar also features Lady Superstar of the south film industry, Nayanthara. The movie is on a minting spree at the box-office.

On the other hand, ‘Thalaivar 168‘ is directed by Siruthai Siva and produced by Sun Pictures with D. Imman scoring the music. The ensemble star cast includes Rajini, Khushbu, Meena, Keerthy Suresh, Prakash Raj, Soori and Sathish.